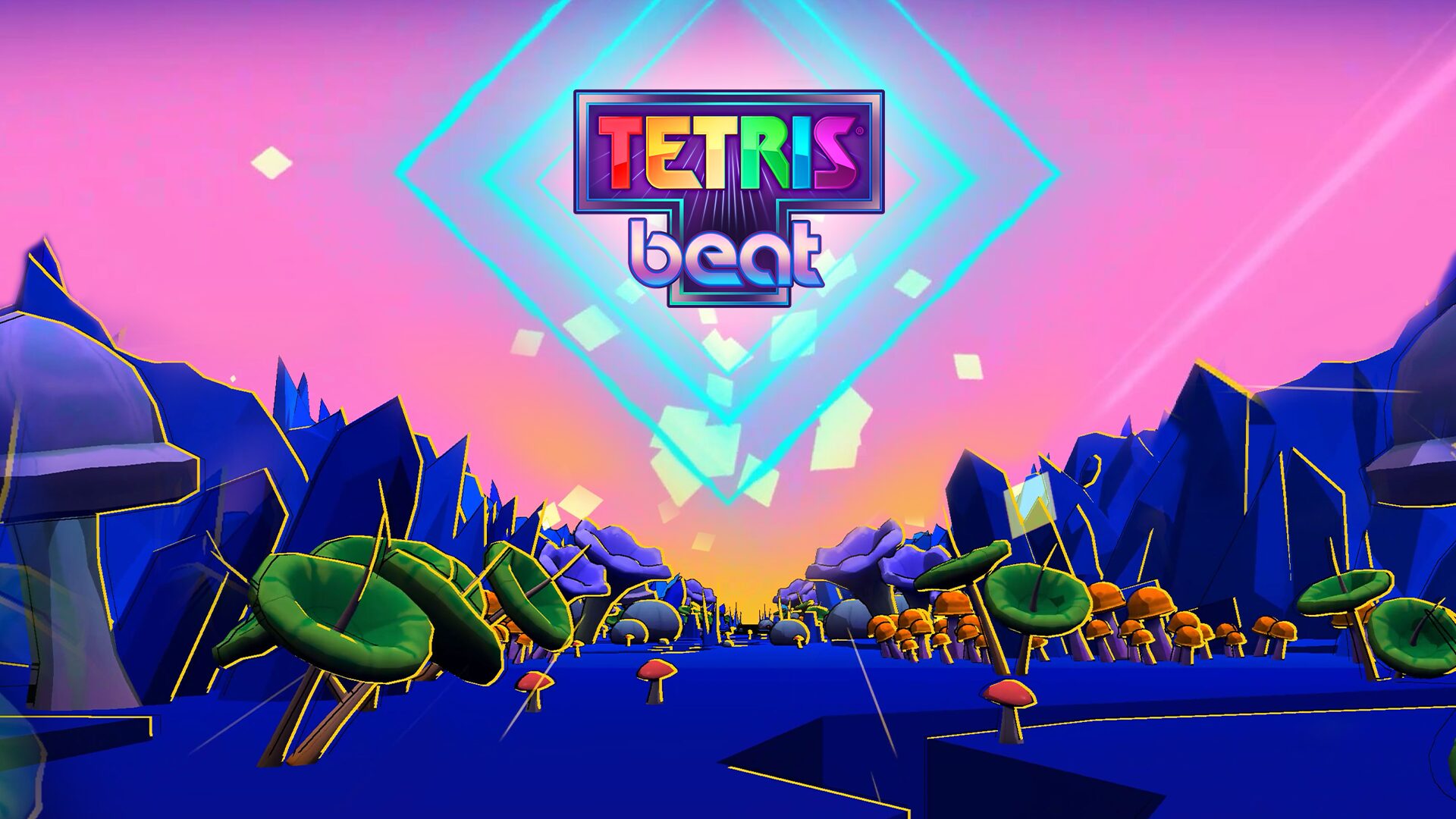 And the beat goes on (without me)

I’ve said it before and I’ll say it again: Apple Arcade has been on a roll since early April when a selection of choice titles hit the subscription service, reminding everyone that, oh yeah, this exists. Its catalog has only grown since then, and a few weeks ago, it was announced it would receive its own Tetris title in the form of Tetris Beat. A rhythm-enhanced rendition of the classic puzzler, I was hoping the addition of beats would be a bold new direction for the IP. And maybe it is…for people who have rhythm.

I will be the first to admit I’m not the greatest at rhythm games. I usually stick to the normal difficulty and could never wrap my head around using all the buttons on the Guitar Hero guitar. That said, I am quite good at normal. That’s my bread and butter, and I can usually max out the stars, or whatever it is tracking your ability, to hit every note perfectly. On the recently launched Beatstar for mobile phones, I’m absolutely killing it on every normal song I unlock. Unfortunately, that game forces you to do harder difficulty songs, and that’s when my thumbs start looking like they’re going to pop right off my hands.

With Tetris Beat, however, even on easy, I find myself struggling to keep in time with the rhythm.

The game has three main modes. First is Marathon, which is just classic Tetris. As this is an Apple Arcade game, you can play with touch controls or an actual controller, and I found out I hate playing Tetris with touch controls. Especially at higher levels. Coming off of Tetris 99, I need to be able to harness the speed and accuracy touch controls just don’t supply.

The other two modes – Drop and Tap – ask players to focus on playing the game in time to the beat. The more complicated of the two is Drop, where players will try and do everything in time to the music, from dropping Tetronimoes to rotating them. The better you are at keeping the beat, the higher your score will be at the end of the song. Tap is a bit more up my alley. In this mode, the game will display two possible spots on the Tetris board for a Tetronimo to drop. All you need to do is tap the spot you want in time to the beat. Tap is probably as close as this game will get to the classic rhythm games I’m used to and I imagine I look like an idiot to outside observers when I play this, nodding my head and quietly saying “dun, dun, dun” in time to the music.

And the music is excellent. It’s an eclectic mix of indie pop, dance, and rap tunes, each with its own background visualizer that really adds a layer of psychedelia to the experience. I did experience some moments where the visualizer would blend in with some of the Tetronimoes, but there are VFX options that clear this up. All of these artists are new to me, and I think I’ve found a few who I can hopefully start adding to my Spotify playlist. Every song is available from the start and you can play them in Marathon mode — just without the impetus to play to the beat. There is even a trance remix of the Tetris theme called “Korobeiniki” by Uriel Ohm and it slaps.

The joy I get from the music and visuals is almost enough to make me forget that I’m absolute trash at this game. I’ve put about a dozen hours into it since it launched, and while I have yet to fail outside of high-level Marathon play, my scores on normal and hard difficulties are pathetic, especially with Drop. Even with the visual cue at the top of the screen that bounces along to the beat, I just cannot wrap my head around playing Tetris to the music. As I said, Tap is a bit more up my alley, but even then, I can just feel myself struggling to keep in the rhythm.

I’m sure there are people out there this game is perfect for, like club DJs or those straight guys who listen primarily to dance music but never actually dance. Or really, anybody with any sort of musical inclination. Because outside of the infrequent crashes I’ve dealt with in the past two days, I still think the core idea at the heart of Tetris Beat is a sound one. It’s just one that’s beyond my capabilities.