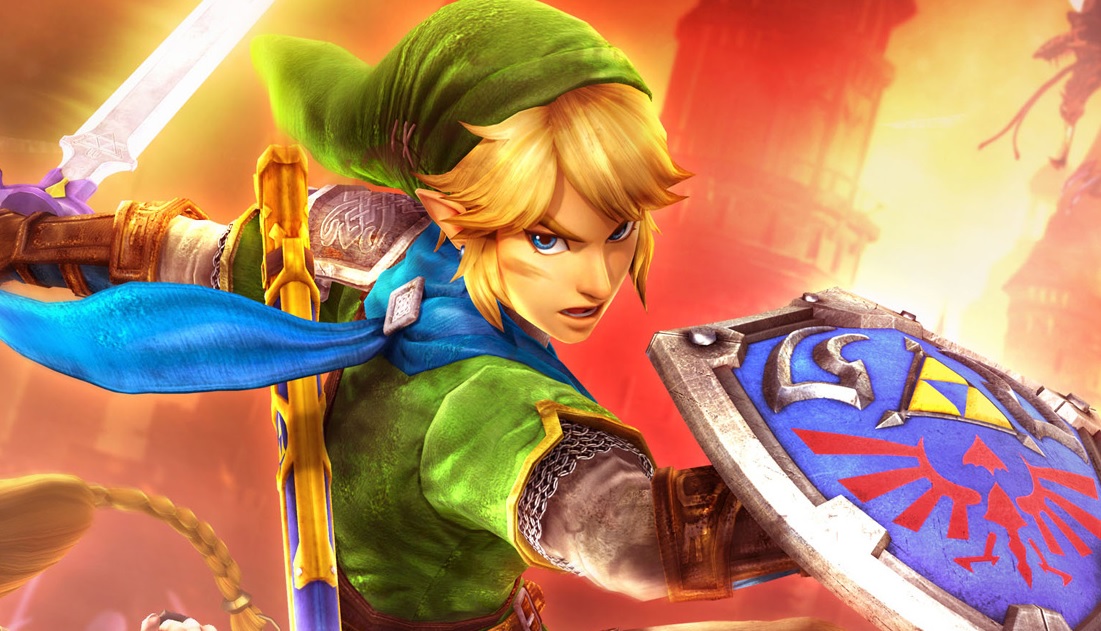 One would hope so

Hyrule Warriors sold 69,090 copies at retail during its Japanese debut, tracking authority Media Create reports. The figure was good for a second-place finish behind Yo-Kai Watch 2, which has topped the nation’s software charts for six consecutive weeks to the tune of 2.2 million sales.

Wii U sales predictably swelled in response to the action-heavy Zelda spin-off, improving to 18,161 units on the week, after selling 13,598 the previous week and failing to eclipse the 10,000 mark prior to then since early June.