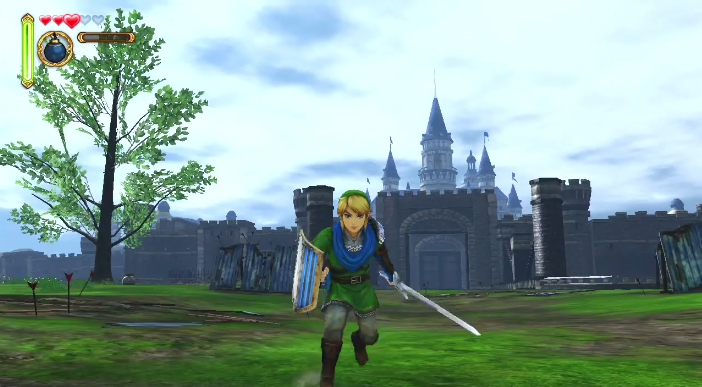 What is this I don’t even

The working title looks to combine Dynasty Warriors’ hack and slash formula with The Legend of Zelda‘s universe. Weird! It’s coming to Wii U sometime in 2014.