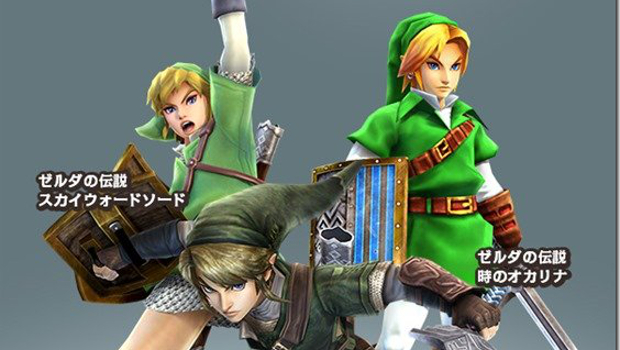 We’ve known that Hyrule Warriors will have some form of outfit DLC for some time (as well as how to get it in Japan), but info has been scarce in terms of how to grab it overseas. Well, this week the details have been spilled — and you guessed it — you’ll have to pre-order the game at GameStop if you want the Ocarina of Time costumes.

If you register the game on Club Nintendo, you can pick up the Ganondorf costumes for free. We still have no idea what’s going on with the Twilight Princess and Skyward Sword costume DLC, but something tells me Best Buy will be involved.