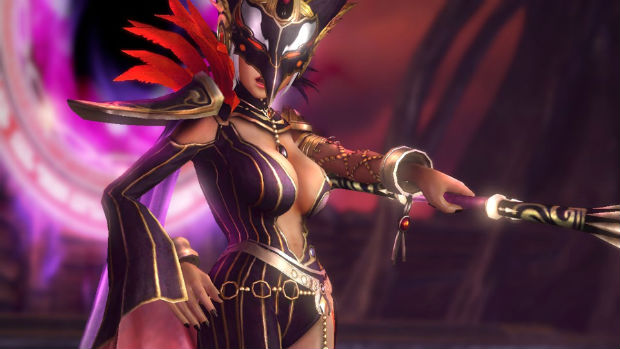 Check out the new video

Hyrule Warriors is out, and people seem to be really digging it so far. While a lot of you may be done with the campaign and are currently working on Adventure Mode, there’s still more story to come with the first paid DLC pack.

It’ll feature Cia in five story missions, detailing how she came to meet Wizzro and Volga. Additionally there will be a new Adventure Mode map, and two costumes for Lana and Cia.

Get a look at Cia in action above, and as a reminder, she will be free along with Wizzro and Volga.