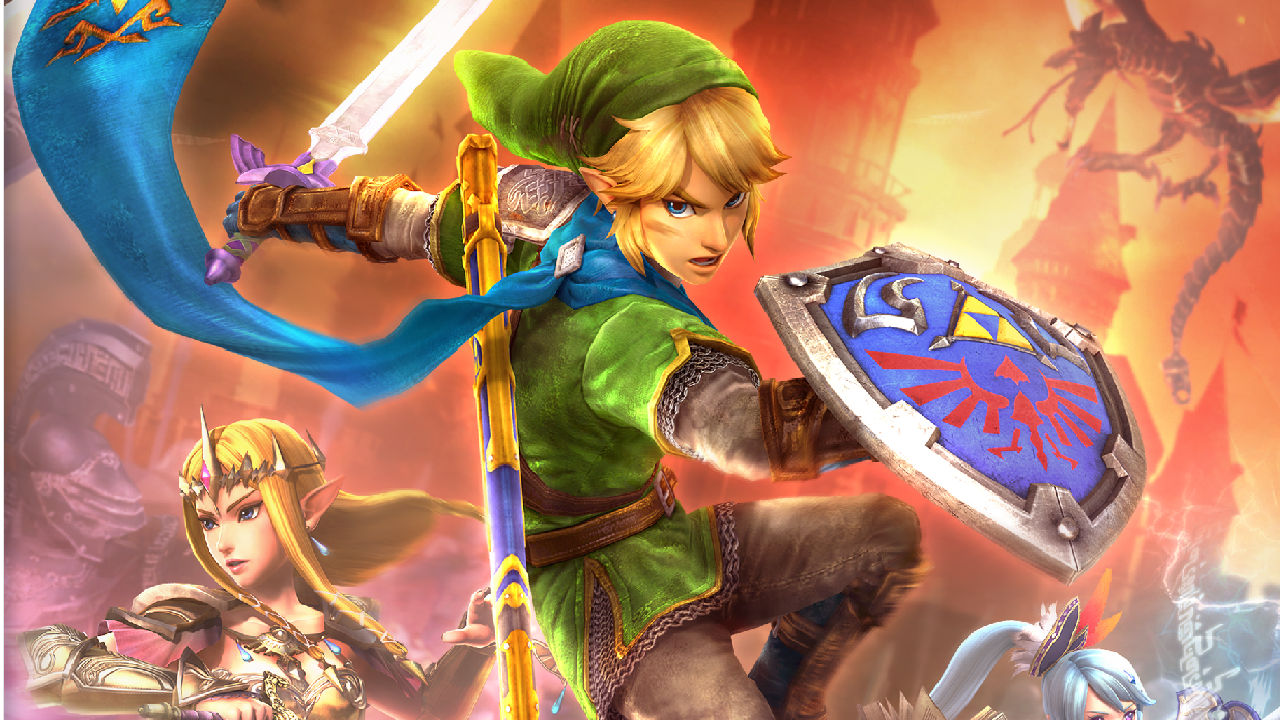 That miniature Direct sure had a lot of surprises! We’re getting Hyrule Warriors yet again!

Following the release of the original in 2014 and the 3DS port in 2016, we’re now getting a “really real real edition” on Switch that includes everything, as well as costumes for Link and Zelda from Breath of the Wild.

The multiplayer dream is also alive! I constantly pine for single screen play, something the Wii U did masterfully with its own GamePad screen and TV format, but the Switch has a decent compromise this time — you can play split-screen in portable form.