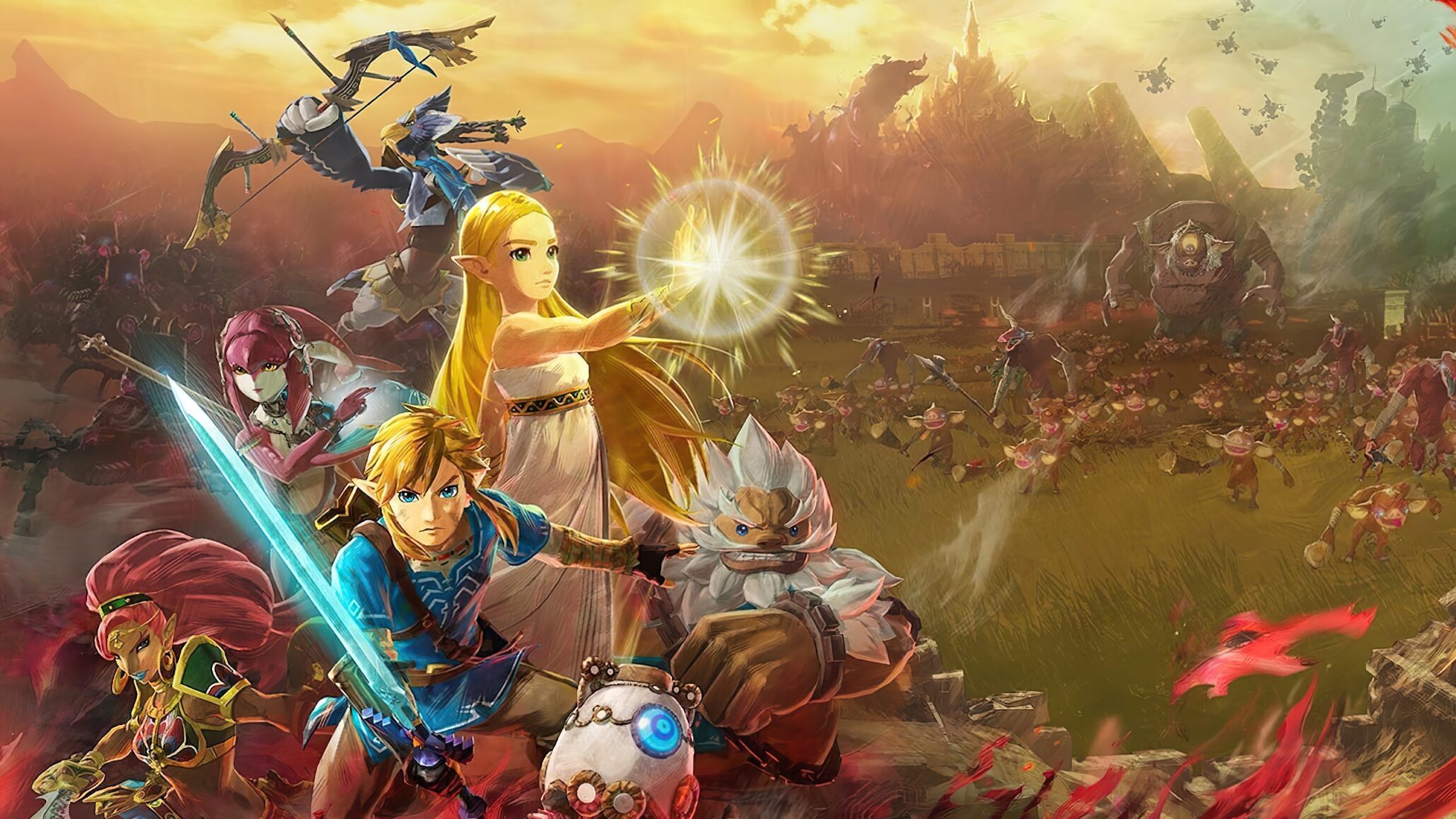 Right on, this is what we need right now

While the next generation of gaming is stealing all of the headlines as of late, Nintendo still has a heavy-hitter coming in 2020: Age of Calamity.

The Zelda: Breath of the Wild prequel is proving to be quite the surprise, as the story is billed as a direct link to the popular 2017 iteration; right down to some extra lore details on top of broader story strokes. I’m stoked to find out a little more about this version of Hyrule, so long as Nintendo and Omega Force don’t go too overboard on the retcons and exposition.

Alas, while most of the details are left to pure speculation, it looks like we’ll all be able to go hands-on with it together very soon. Spotted on the Nintendo News section (first in Korea and now in the US), a demo is “available” as of today. The Nintendo Direct Mini today re-iterated this!

It’s a genius move to get ahead of the buzz of any potential scene-stealing next-gen games: to get people talking about Zelda again before the hype takes hold. Also, it’s nestled very nicely between the next-gen launches and the now-December-dated Cyberpunk 2077.

Everything is in place for Age of Calamity to sneak up on people, especially given the large Switch install base; some of which may not even be interested in upgrading their consoles just yet.