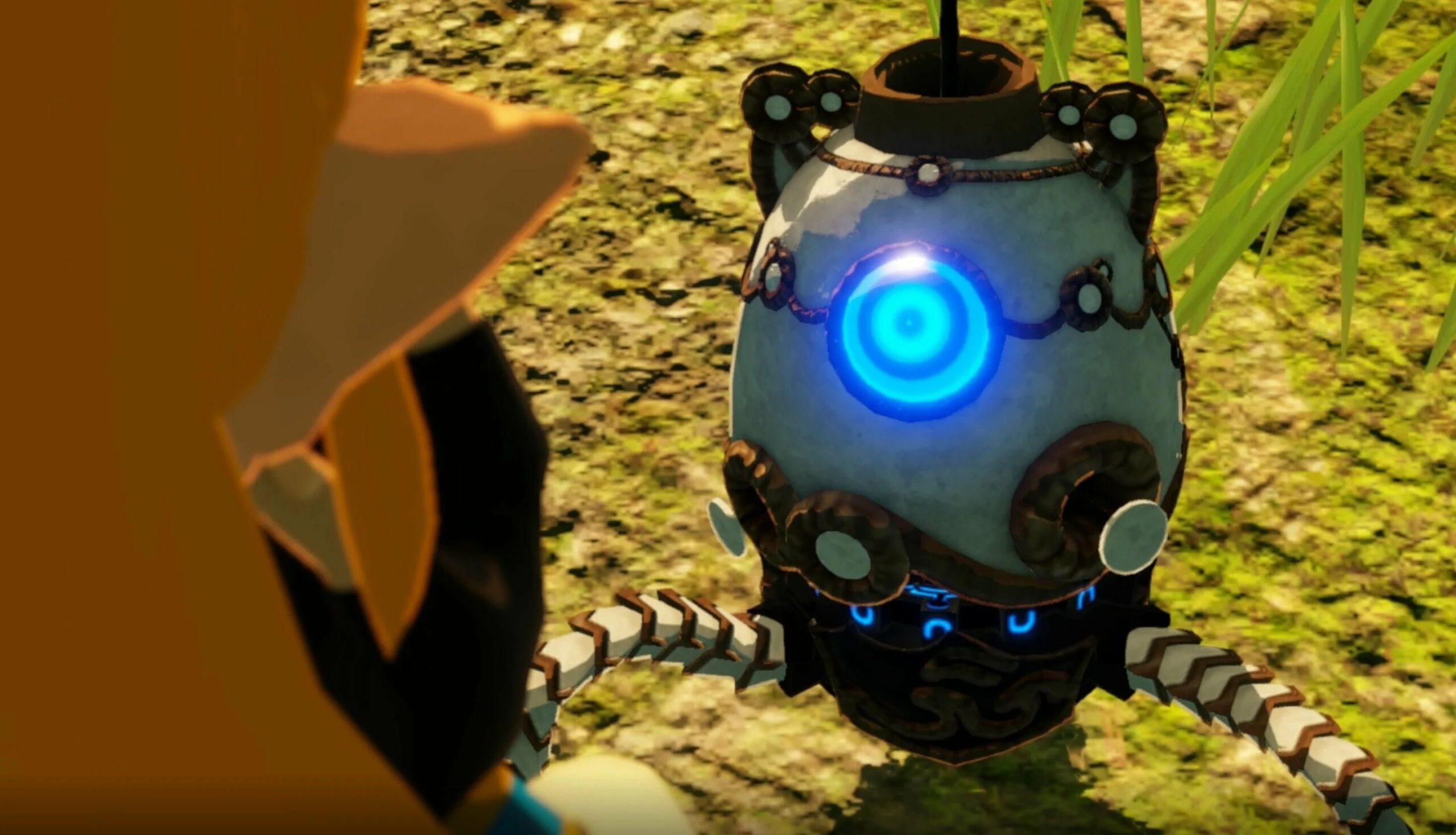 Hyrule Warriors: Age of Calamity is out, and I’m pretty excited.

I mean, I already finished it, and then some! I’m just jazzed to hear from everyone else with the spoiler shield removed, and how they feel about some of the story choices. But before then, there’s some housekeeping with a small day-one patch.

No, it doesn’t overhaul the framerate (it’s not the Warriors way!): rather, it shores up some game-breaking glitches, while adding Spanish audio. According to the patch notes, there were multiple scenarios that involved not being able to “proceed further,” when certain conditions were met. One of them was with the use of two-player mode, and two others had triggers of changing characters and “defeating an enemy with a certain procedure.”

Well then! Good thing those were cleared up before someone had to halt their progress and wait on a future patch. That patch just came!

As a reminder, Nintendo just put out a physical My Nintendo reward for Age of Calamity that’s basically a Breath of the Wild tchotchke.