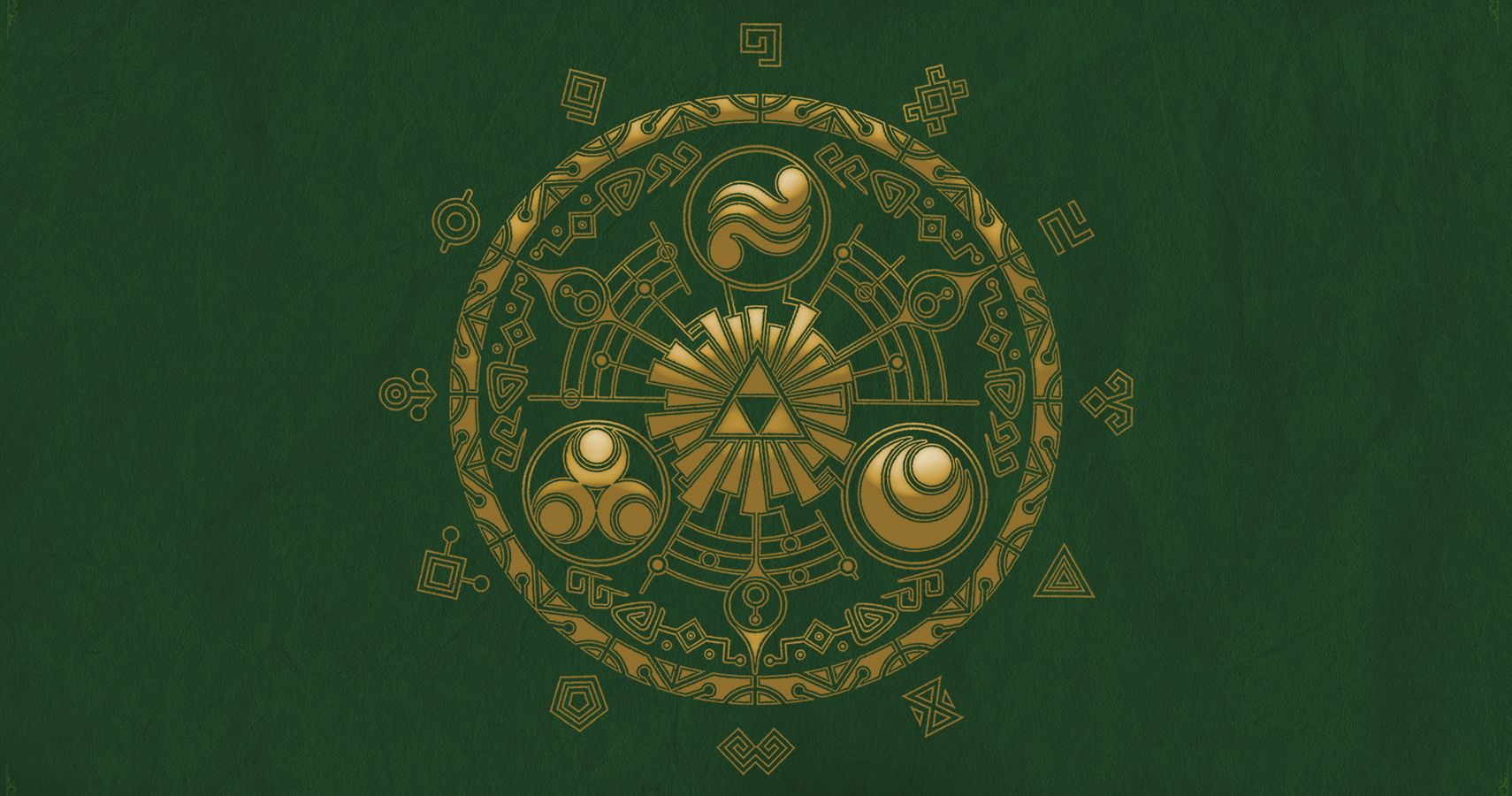 Over seven years ago, Hyrule Historia was unleashed upon the world. Now, a lot of Zelda books have hit the stands over the course of the past decade or so, but this one is different, as it’s generally considered one of the quintessential Zelda tomes (and started the whole timeline controversy that still rages on).

Oddly, the book is finally going to wander into the wide digital bookstore arena. It’s been spotted on various platforms like Apple Books, where it’s listed at a $19.99 asking price with an expected release date of April 14, 2020. The digital edition seems to have all its arms and legs, as it clocks in at a whopping 276 pages, and Dark Horse Comics is still the publisher.

As a note, you can find the book right now for roughly $20, $15 down from its original 2013 MSRP. In other words, I highly recommend picking this one up physically: and if you really enjoy it, forking over for the digital edition as a second copy to read while traveling.

Filed under... #Books#The Legend of Zelda