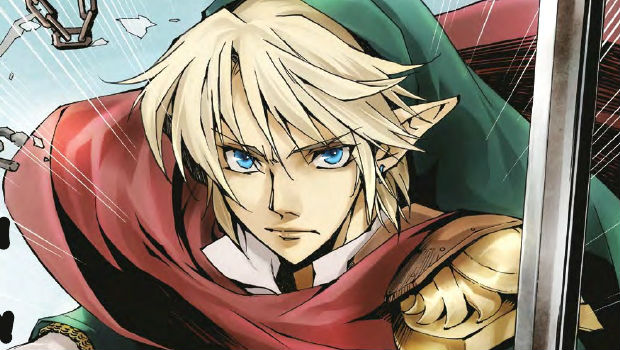 It seems as if the hype for Hyrule Historia has paid off for Dark Horse Publishing, as the book is extremely successful after its recent release outside of Japan.

Regarding the launch and the availability of the book beyond pre-orders, they recently stated, “We believe the buzz on The Legend of Zelda: Hyrule Historia is just beginning and will be reprinting as many as needed to keep up with demand.”

With 400,000 copies printed, Historia is one of the biggest gaming books in recent memory — I bet you tons of people bought it just to get a look at the final timeline theory craziness!

Dark Horse has announced that it reached #1 on the Wall Street Journal and New York Times Bestseller list; I couldn’t verify those claims after some research, but the book seems to be doing very well regardless.

Filed under... #Books#Offbeat#The Legend of Zelda