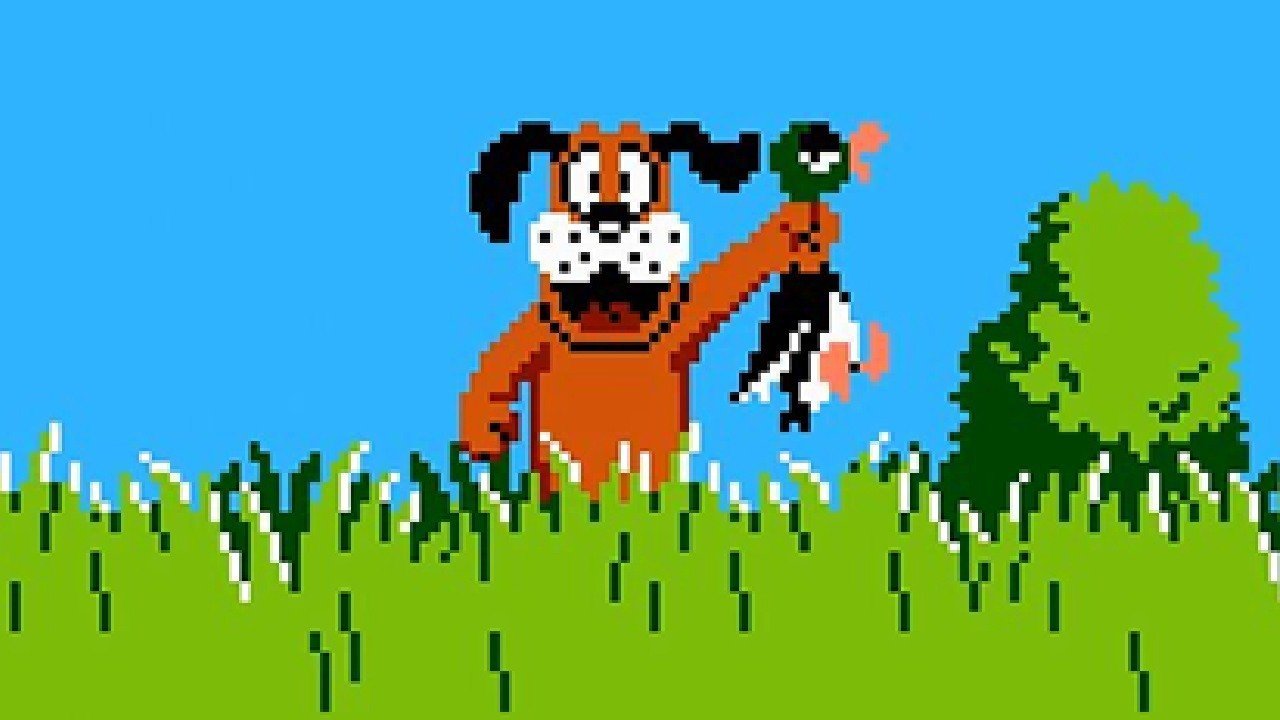 There is some light in this world!

HDTVs are great for high-resolution images, but they have one major flaw: they don’t work with light guns. Due to the way light guns interpret light, their functionality has been limited to older CRT sets, many of which are dying out now. While emulation can make an approximation of the peripherals with a mouse, it doesn’t really compare to pointing and shooting like at the arcades. Thankfully there is a god in this world because Hyperkin has announced a solution.

Dubbed the “Hyper Blaster HD,” this new controller will allow play of light gun compatible games on any HDTV. In a press release, Hyperkin specifically mentioned Duck Hunt, limiting this particular model to the NES. The gun (which likely will share a design with Hyperkin’s HTC Vive model) will be publicly shown off at CES this year, but Hyperkin wanted to announce the news early to garner up hype.

You can view the details here:

While Duck Hunt is fine and all, I’m foaming at the mouth for a potential Time Crisis remake. Do all five games for all I care, I just want to be able to play light gun games on HDTVs. I understand the limitations of technology, but light gun games are so damn fun and great for small bursts when you want to just plow through a title. It would be a shame to lose the droves of titles that came out simply because technology shifted.