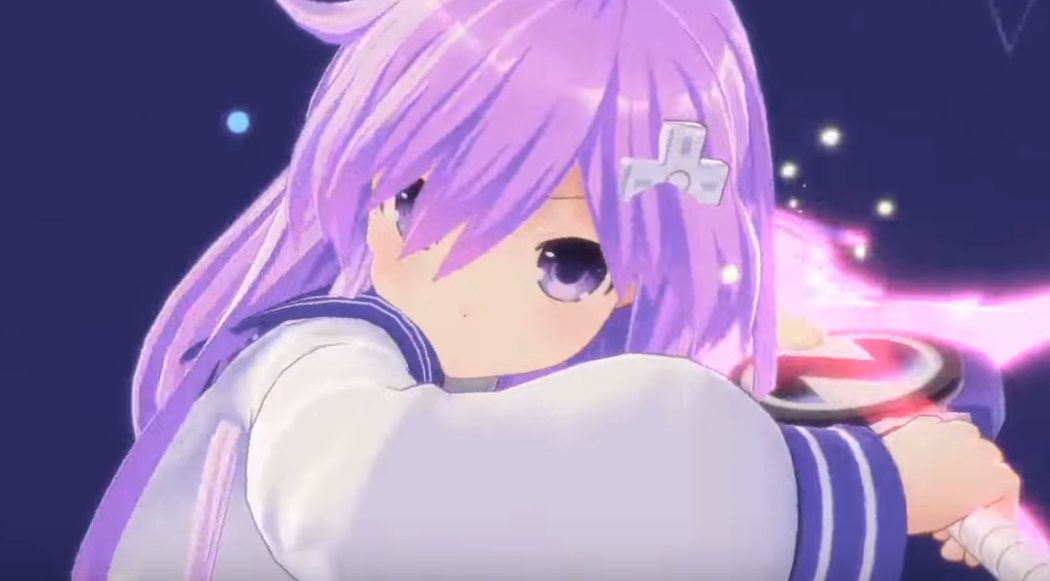 Doin’ it for themselves

Compile Heart has offered up lots of new info for its previously teased new title in the Hyperdimension Neptunia series. Hyperdimension Neptunia: Sisters vs Sisters is a brand new RPG currently in development for PlayStation platforms, and expected to launch in Japan on April 21, 2022. A western localization has not been announced as of this writing.

Hyperdimension Neptunia: Sisters vs Sisters will, as the title suggests, see the younger sisters of the Neptunia series team up to embark on their own digital adventure. The cute kiddos will journey into unknown quarters of Gameindustri on a mission to save the portable games market, stolen away by the mysterious “MagiPhone.” Yep, it’s literally a tale of the mobile gaming market destroying the handheld gaming sector… except with a bunch of juvenile anime gals thrown into the mix. If you want to see the handheld gaming market make a miraculous comeback against mobile gaming, now you can. Well, in the Hyperdimension Neptunia universe, at the very least.

Players will guide Nepgear and Uni, as well as Rom and Ram, on this important mission. Explore the world, sync up abilities, and engage in real-time battles with enemies and bosses, upgrading the sisters’ abilities and building up combos and chain mechanics between the girls. It turns out the silhouettes from the teaser trailer were not our regular heroes and were instead their younger sisters. I guessed incorrectly, as was pointed out in the comments. That’s the thing with silhouettes, sometimes you have to guess. That’s the thing with guessing, sometimes you’re wrong. Apologies for the mix-up — maybe next time don’t seek me out personally on social media to correct me, though. The comment section is fine.