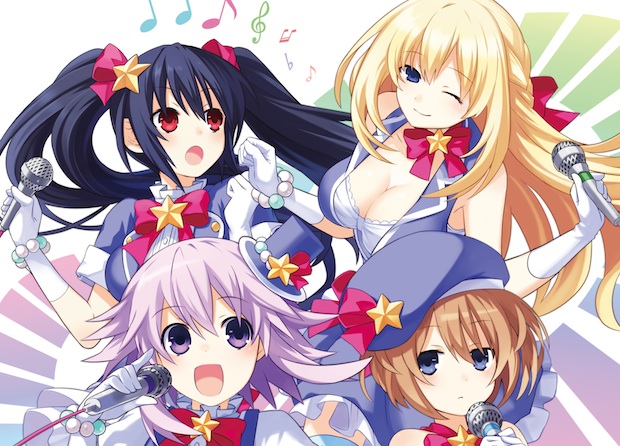 NIS America has announced the acquisition of Hyperdimension Neptunia PP for both the North American and European markets, set to launch on Vita in 2014. It’s coming to both PSN and retail.

We wondered when we’d hear this one was coming after its announcement for Japan earlier this year.

This time, it’s your job to guide the CPU goddesses to become the most popular idols. You’ll work as their manager, teaching them to dance and sing. You’ll be up against idol group MOB-48, so watch out!