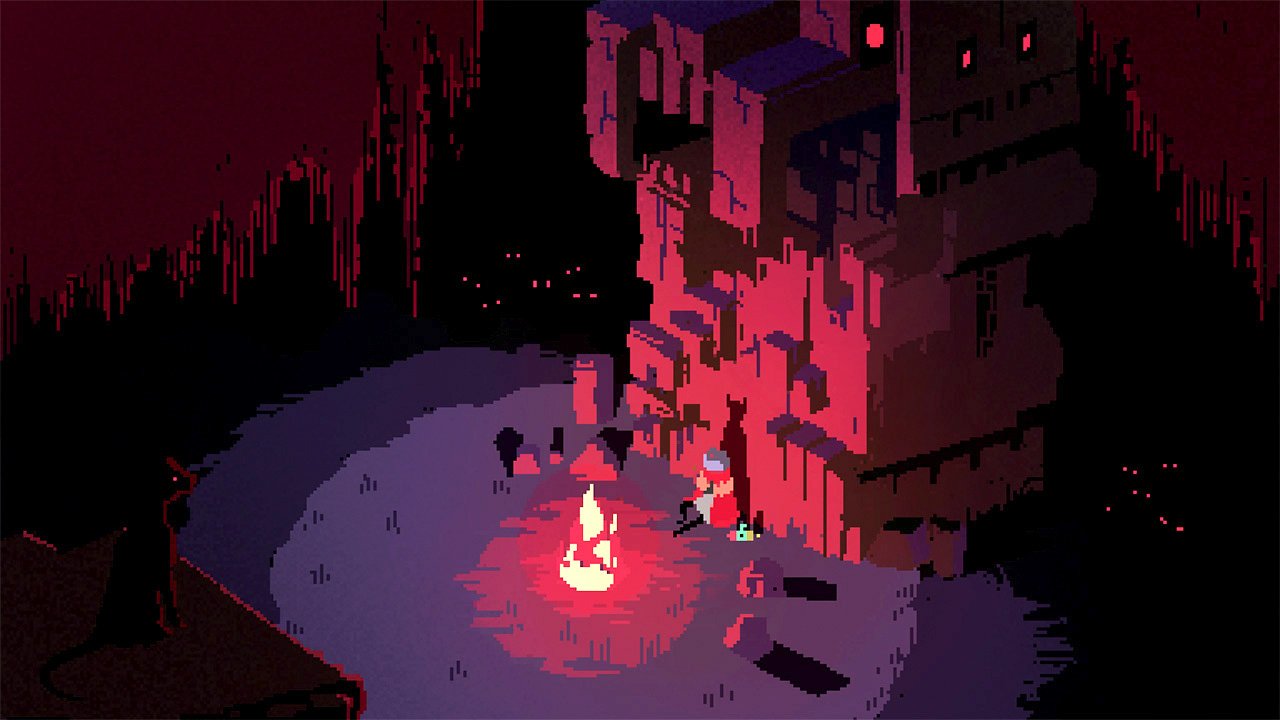 Disasterpeace is a genius

Hyper Light Drifter has just released for the Switch, reminding me that I never quite finished it on PC. I was very happy to dive back in and experience the world and combat mechanics again.

Well, mostly I wanted to experience the soundtrack again.

I’ve been enjoying the musical talent of Disasterpeace ever since Fez, one of my all-time favorite games. Man, I’ve listened to that soundtrack bazillions of times ever since playing the game itself. Hyper Light Drifter is another incredible selection of music from Disasterpeace, elevating an already great game to a whole new level. 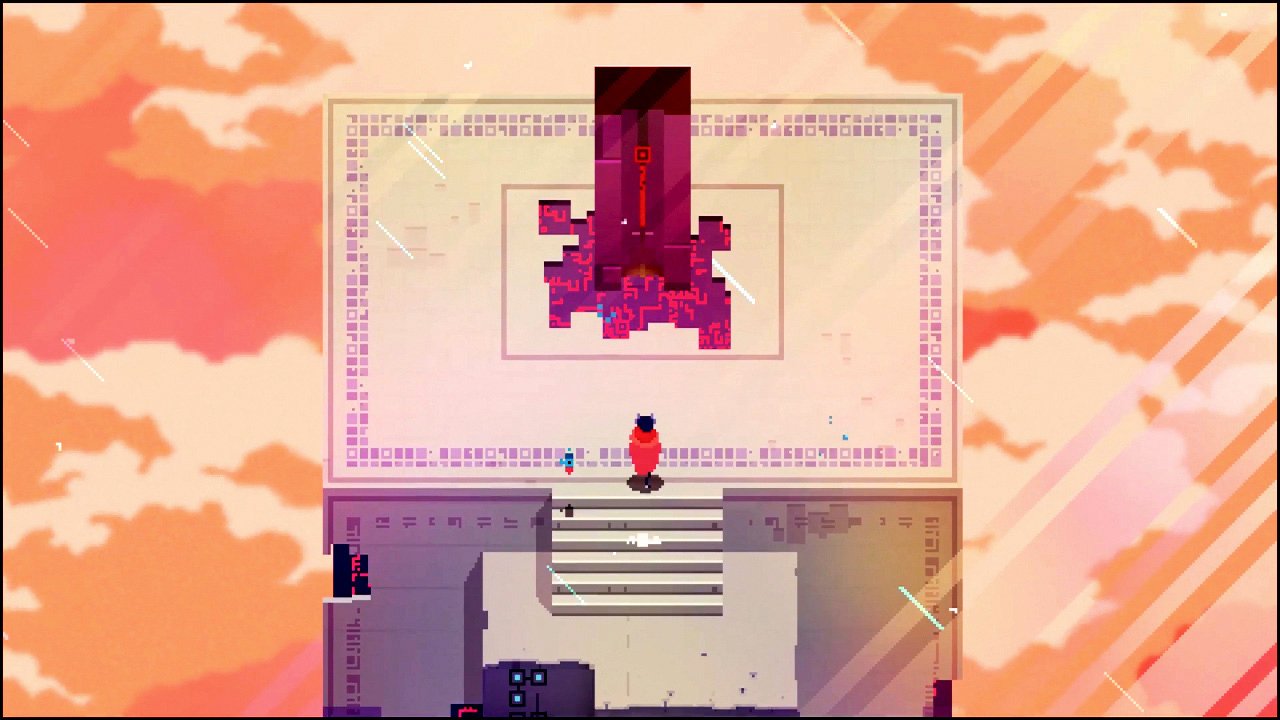 This is a game that is meant to be experienced with headphones on. I did so while playing on PC, and I did so again on the Switch. Playing in portable mode, curled up on the couch, with headphones on is like being transported to a whole other world. Despite the game being tough at times, playing through it just feels…comfortable.

That being said, I do prefer using the Switch Pro Controller as opposed to the Joy Cons. Hyper Light Drifter gets hard and hectic in some rooms, and I’ve always thought playing in handheld mode doesn’t hold up in situations that test your mettle. Regardless, the game sports a very generous checkpoint system that essentially allows you to play however you like — you don’t have to be perfect and use the most precise controller to get through the game.

The game looks as good as it sounds, with pixel art that moves between minimalistic and extremely detailed depending on the situation. I did experience some slowdown in certain rooms, seeing a clear drop below 60 frames per second, but they were rare occurrences. I did play primarily in handheld mode, so perhaps that was the reason why. Searching around the Internet, it seems as if others have also experienced slowdowns.

Small technical issues aside (that can hopefully get fixed), Hyper Light Drifter on the Switch is a must-have. Sometimes I’ll throw in a qualifier on that sentence, like “a must-have for fans of the genre,” but not here. This is a game that does so much right, it doesn’t matter who you are — go and grab it if you haven’t already. Just don’t forget to turn the sound all the way up!