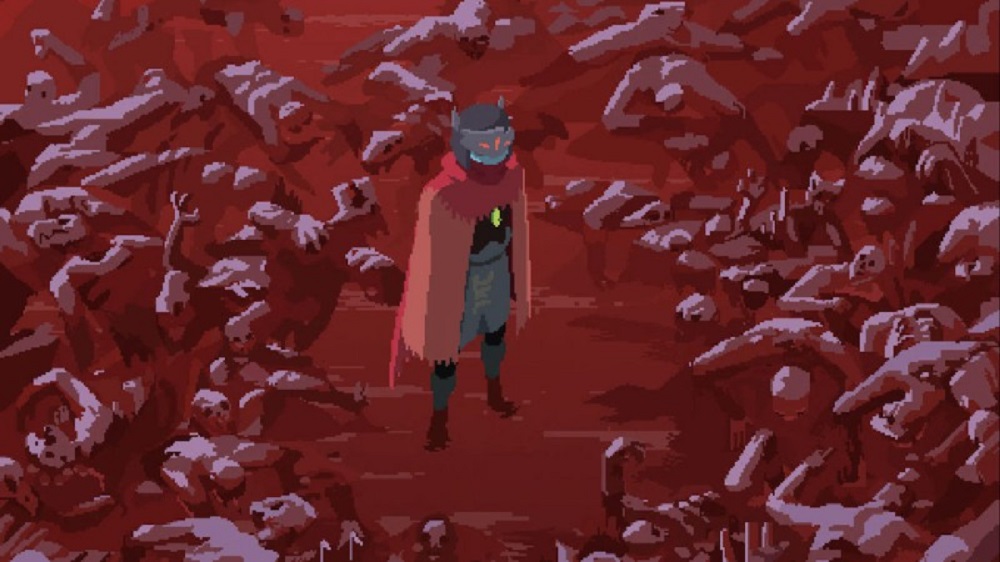 Heart Machine’s excellent adventure title Hyper Light Drifter will be making the leap from PC and consoles to the mobile gaming market today, as the retro-futuristic RPG makes its debut for iOS devices.

First released back in 2016 to near-universal praise, Hyper Light Drifter tells the evocative story of its lead character, known simply as “The Drifter” as they negotiate a haunting fantasy world, fighting off its strange occupants as well as their own degenerating health. Hyper Light Drifter won over fans and critics with its evocative score, smart use of minimalist visuals, and intelligent, silent storytelling. It’s a must play for adventure fans, particularly those won over by the classic Legend of Zelda titles.

The iOS port – known as Hyper Light Drifter: Special Edition – will include refined gameplay and a new Tower Challenge, that will reward its conquerers with an alternate outfit, allowing access to hidden items in-game. The iOS edition will be made available for iPad and iPhone devices today, at a welcoming cost of around five bucks. Get on it, ah reckon.