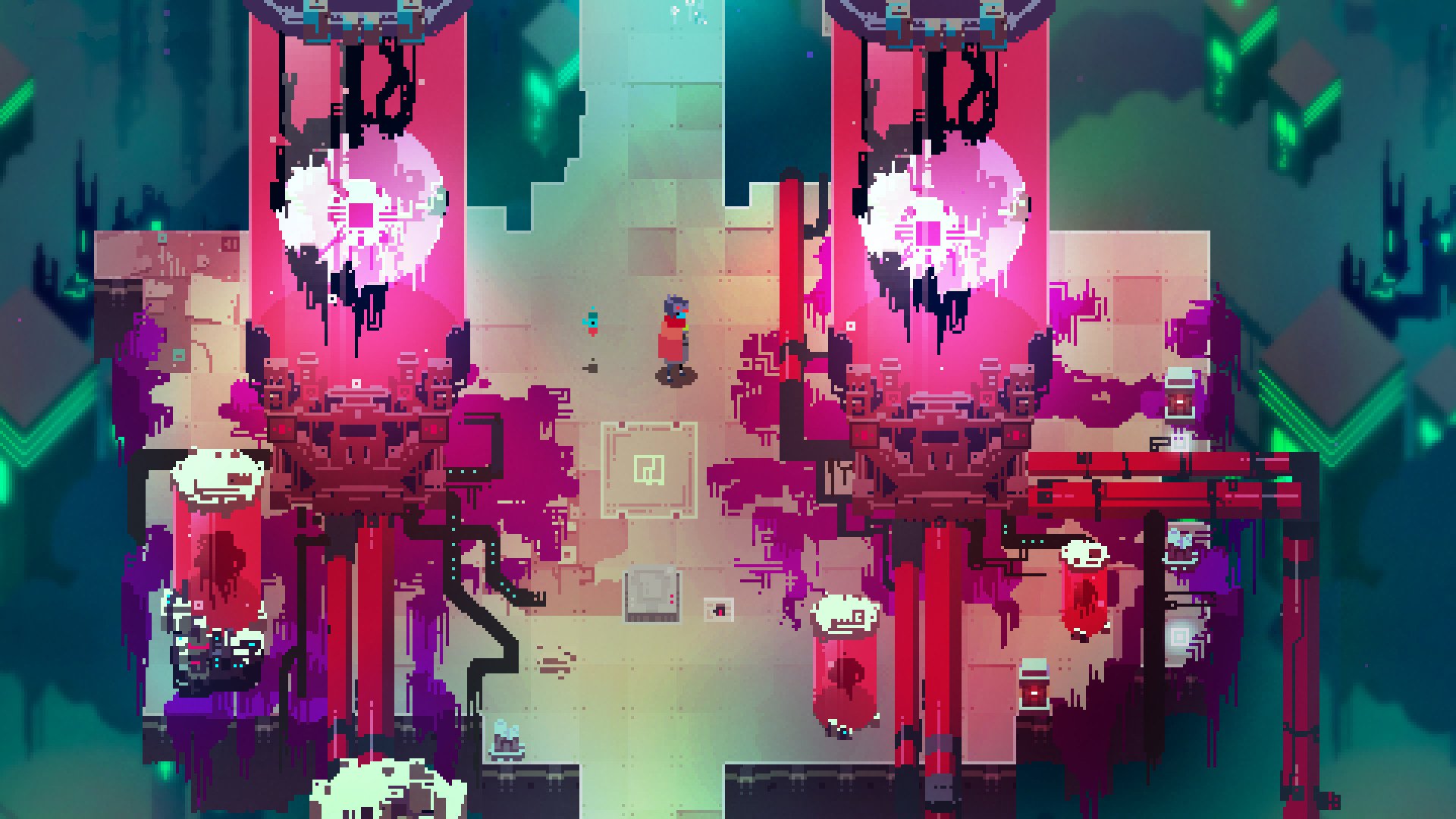 This system is becoming such a beast

Nintendo hosted an indie game showcase event today but even that wasn’t enough to cover all of the day’s Switch port news. As with Nidhogg 2, we’ve since learned that Hyper Light Drifter is also coming to the platform. Heart Machine and Abylight Studios are aiming for a summer 2018 release.

The Switch version will be made possible thanks in part to a new export-to-Switch feature for developers using GameMaker Studio 2. In today’s announcement, Abylight said it is “working closely” with GameMaker creator YoYo Games, as Hyper Light Drifter “pushed the technical envelope.”

HLD was definitely near the top of the most-wanted list, right up there with Undertale. I hope even more of these fan-favorite GameMaker titles find their way onto Switch this year.