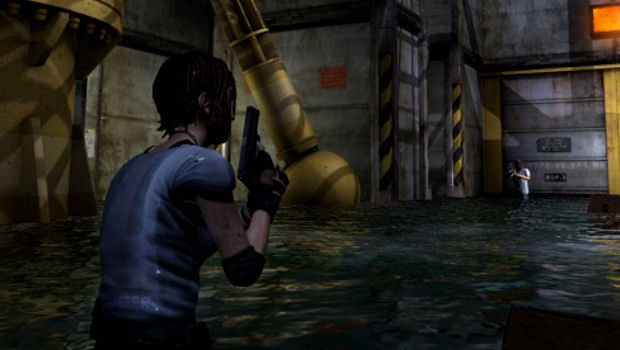 Dark Energy Digital has announced that the notoriously sub-par Hydrophobia has received a “comprehensive” title update, based off critic and consumer feedback. In addition, Hydrophobia Pure (as it’s being called) has dropped in price to 800 Points.

“Thanks to the bespoke procedural technology and data driven architecture of the InfiniteWorlds TM engine, we’ve been able to cram a huge amount into a tiny patch — to be honest we didn’t think it was possible to make as many changes as we have,” says creative director Pete Jones. “The camera and control changes alone makes it play so differently; it’s a whole new experience. We have listened to what the community liked and disliked about the game; we know we didn’t get everything right first time around but we have taken this time to refine the experience.”

This, of course, is a very different tune from the one DED was singing post-launch. Destructoid and Edge Magazine were criticized publicly by Dark Energy’s Deborah Jones, who accused us of not playing the game properly. She quite famously made several calls to our sports editor, Samit Sarkar, and left at least four messages, along with a patronizing voicemail, on my cellphone.

Pete Jones himself said he believed that his game was comparable to the birth of electricity and that it “hadn’t even been played” by those who criticized it but has apparently now changed his mind when it comes time for a press release.

Schizophrenic PR aside, I’m quite interested to see what’s changed. I find it difficult to believe that such a dire game got completely overhauled in a single patch, but I’ll give anything a chance to impress me. Perhaps I’ll write down my findings later … provided my tiny reviewer’s brain is capable of understanding how unique and amazing this patch is.