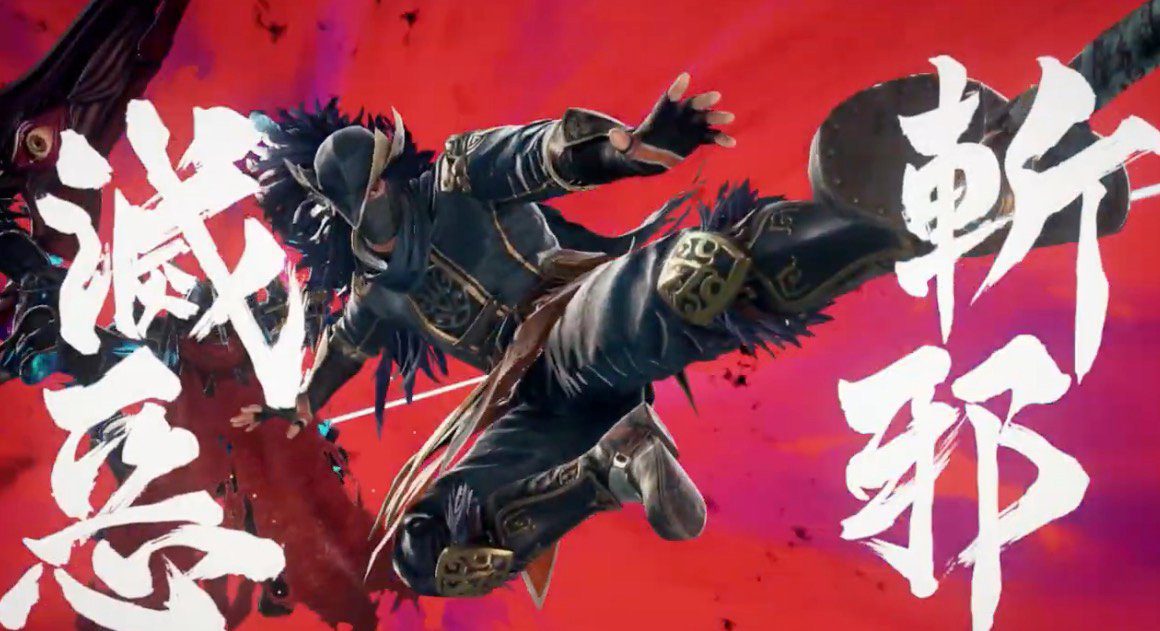 The second season pass wraps up with some goodies

The second season pass for Soulcalibur VI is about to wrap up, and it’s going out in a good way. Hwang, one of the characters who first appeared in franchise precursor Soul Edge, will finally be made playable when he’s added next month as the 13th piece of DLC for the game.

But that’s not all. Because on December 2, the game will be getting its 14th DLC pack as well that adds some paid and free goodies to the game. If you love customizing characters, get ready for more options that include new bits from the Tekken universe, as well as a new stage and new episodes with Nightmare and Mitsurugi.

And now the wait begins for the complete edition on next-gen consoles.