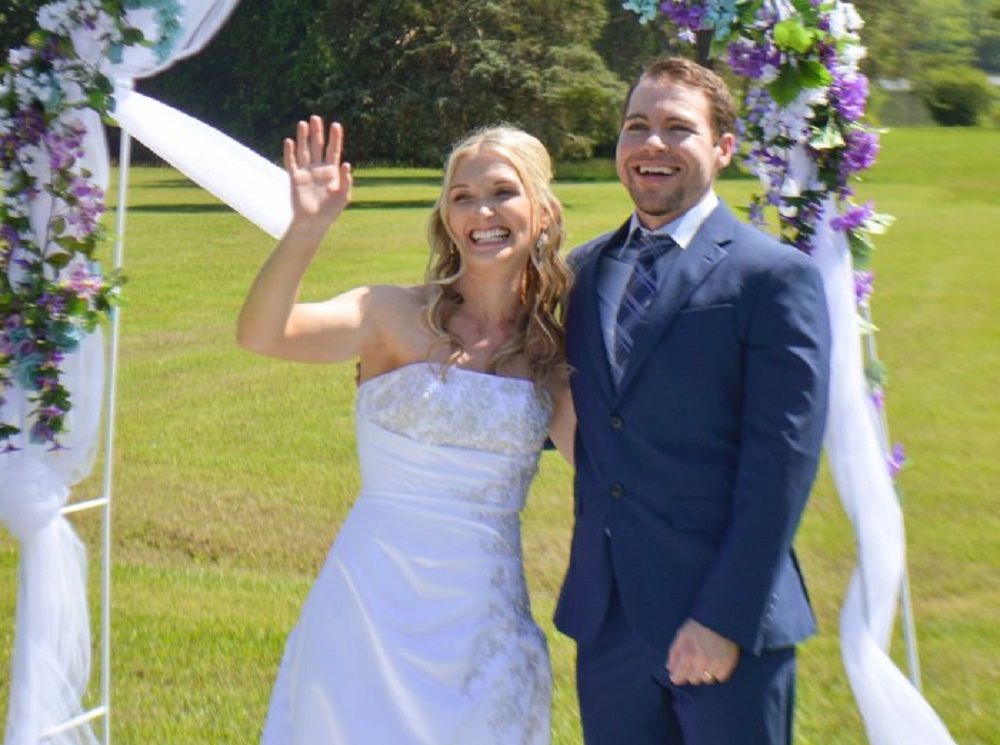 ‘I’ve been too busy having all the sex’

In what can only be considered a monumental mistake, Xbox gamer Ray ‘Stallone83’ Cox lost his ‘highest Gamerscore’ world record, which he has held for eleven years straight, after he stopped gaming momentarily to have marital relations with the love of his life.

The tragedy occurred this weekend as Ray, in a rare display of amateurishness, married his beautiful fiancee Cindy before jetting off for an exciting honeymoon. This foolhardy decision allowed Stephen ‘smrnov’ Rowe to overtake him and claim the title, popping a new gamerscore record just shy of 1.6 million.

Rowe has stated he has no interest in officially registering his score with Guinness World Records, rightly so, as it’s All About The Games. In the meantime Cox, who for some reason isn’t cutting his honeymoon short despite this news, is expected to get back in the hunt for the top-spot once he returns home.

I’ve been too busy having all the sex. pic.twitter.com/aFNpwuaDY1