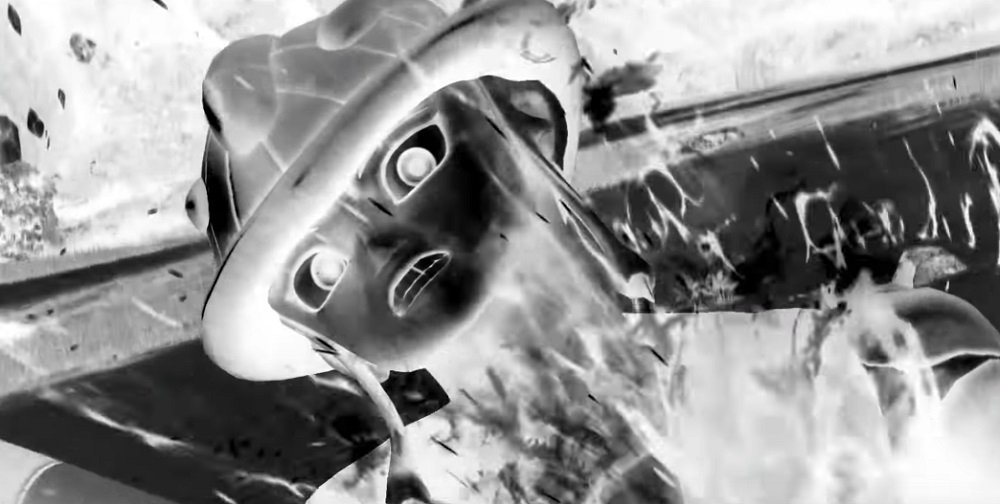 Where does he rank on the Schmidt Pain Index?

Bandai Namco has released a very, very generously titled “gameplay trailer” for the next superstar headed to its anime crossover fighting game, Jump Force. The previously revealed Hunter x Hunter ant-agonist Meruem will be available to purchase in-game this fall on PS4, PC, and Xbox One, and will arrive on Nintendo Switch in early 2021.

While Bandai Namco are notorious for their, shall we say, fleeting fighting game trailers, Meruem’s preview kind of takes the tradition to a whole new level. In the scant 36-second video, we get about 12 seconds of actual gameplay, consisting of rapidly-edited shots of the Gungi lover in action. You can check out Meruem for yourself below, just don’t blink.

Jump Force is available now on PS4, PC, Xbox One, and Nintendo Switch.