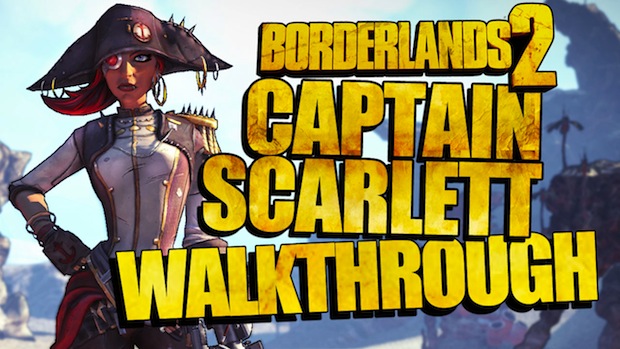 …is what I would have named Borderlands 2‘s first piece of campaign DLC, but maybe that’s just me. That Shade character looks way too familiar.

Either way, Captain Scarlett and Her Pirate’s Booty is shaping up to be one of Gearbox’s finest expansions yet. I sat down with Game Designer Jon Hemingway to walk through the first couple of missions together (as the Mechromancer!) and I learned a few things in the process. Go learn yoself, too!