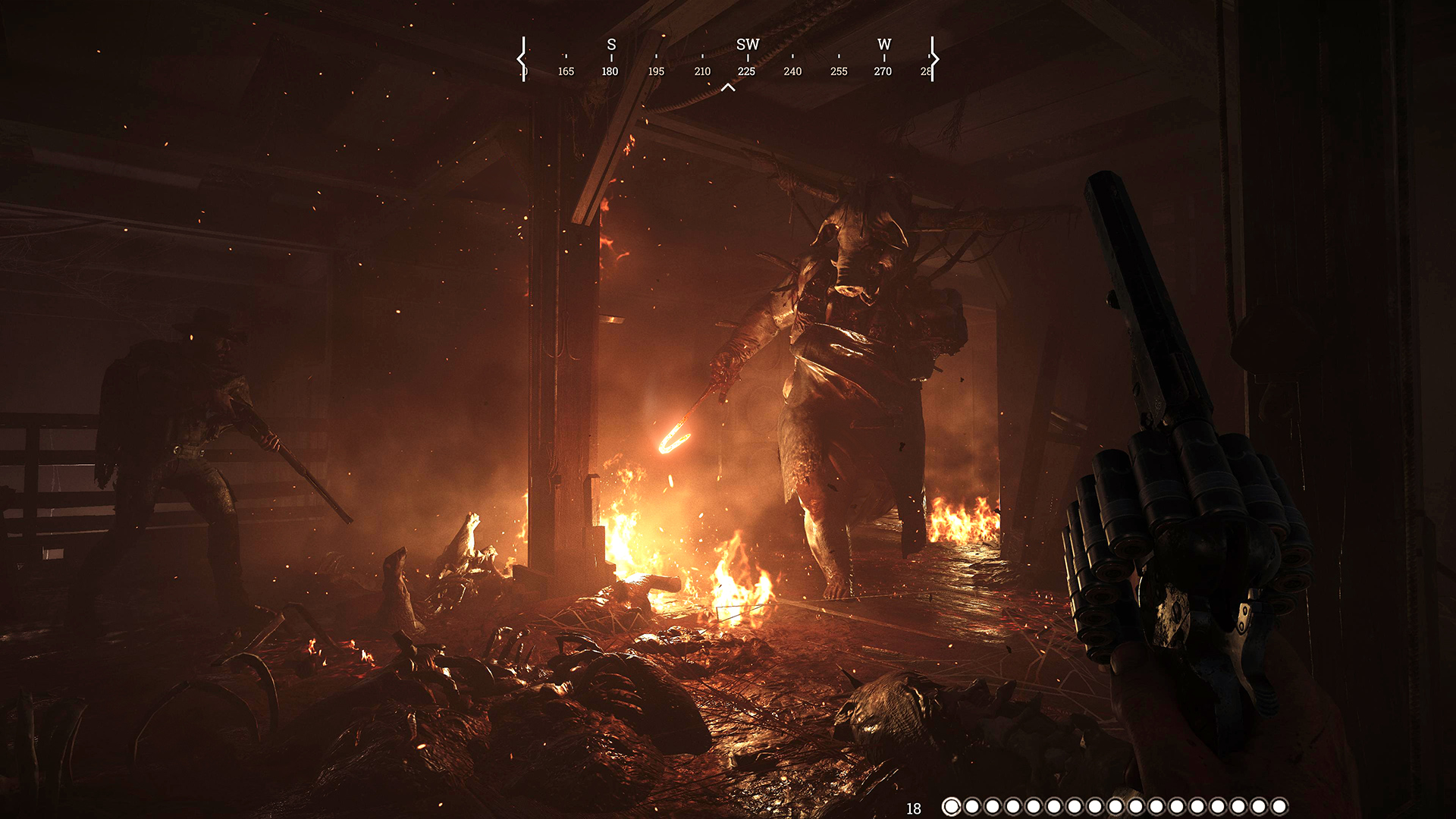 As ever, humans are the real monsters

I’ve been subconsciously looking for a reason to get back into Hunt: Showdown, Crytek’s monster-filled PvPvE horror shooter, and I think I have my answer. The studio’s first major content update is out.

There are a ton of changes and additions to sift through in the patch notes, but the key takeaway for me is the developer’s attempt to discourage camping as the default plan of attack. “While we see camping as a valid strategy in the game, we don’t want it to be so easy as to ensure an auto-win.”

Content-wise, the update brings a short-scoped pistol and four new rifles with short- to long-range scopes, a flash bomb and poison bomb to chuck at unsuspecting players, 12 new traits, and 11 additional outfits. There are other odds and ends too, like fall damage, different AI spawn behaviors, and improved audio design. If you play Hunt, you’ll want to see the substantial patch notes.

This game should be something special once it makes its way through Early Access.