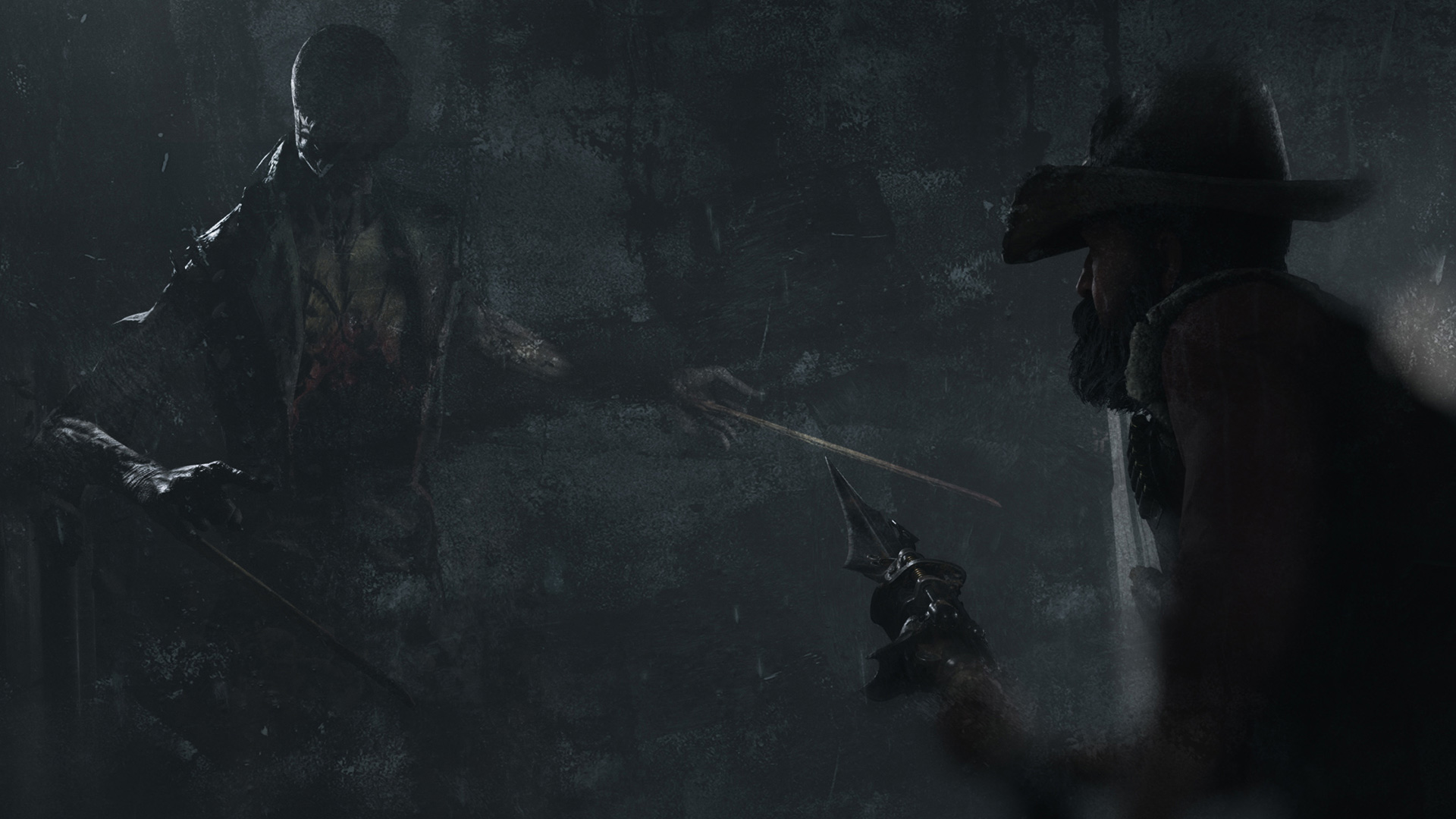 Not to mention an explosive harpoon gun

Hunt: Showdown might be one of the coolest PC games you aren’t playing. With update 6.0 adding trip mines, an insect-swarm boss, and a few more player traits, it’s a good time to bring it up again.

If you’ve slept on Hunt: Showdown, it’s a monster-slaying bounty-hunter PvP romp from developer Crytek. You have to be mindful of not just other players, who are racing to track clues and get a leg up on you, but also AI-controlled creatures that roam the world. It’s a terrific horror-tinged setting, straight up. I’d love to see Crytek explore it even further for folks who aren’t into competitive multiplayer.

Today’s Hunt update is a notable one. Aside from the Assassin, a boss formed out of bugs and rags that can clone itself, there’s a range of new toys. I’m most stoked about the Bomb Lance – a whaling-inspired explosive harpoon gun – but I’m very into the idea of the Concertina Trip Mine and Alert Trip Mine. Ever since the battle royale craze started (and well before with games like TimeSplitters), I’ve been obsessed with laying proximity-based traps in multiplayer. They’re a devilish joy to pull off.

As of update 6.0, bounty hunters will have a few new traits at their disposal: Ghoul (heal 50 HP when looting a dead hunter), Vulture (loot players even if they’ve already been looted by someone else), and Adrenaline (instantly recharge stamina when your health reaches critical condition). 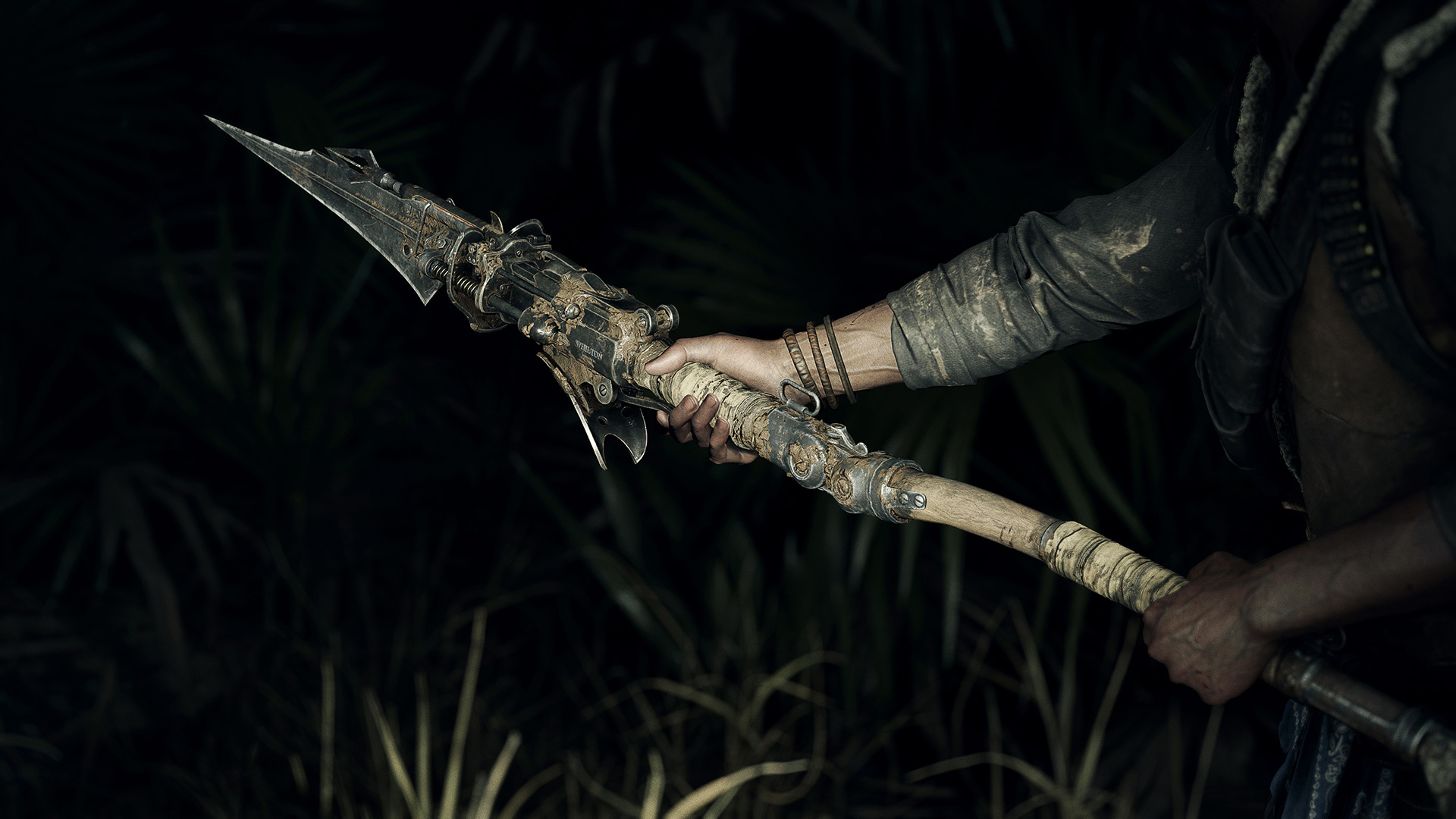 There are also changes to the Butcher boss (he’s more mobile and can go into a state of frenzy) as well as how looting works. In short, burned players can’t be looted and looting itself takes four seconds – the same length as reviving. This tweak was made to open up different player choices. “Burning should no longer be the given default choice,” according to Crytek. “Looting is just as risky as reviving, preventing players from looting a downed hunter quickly and then setting the body on fire anyways.”

The full 6.0 patch notes also include talk of improved performance. Hunt: Showdown is available for PC, with eventual plans for an Xbox One release after it goes through the Game Preview process. It first launched in Steam Early Access back in February 2018, and it’s still in the program today.