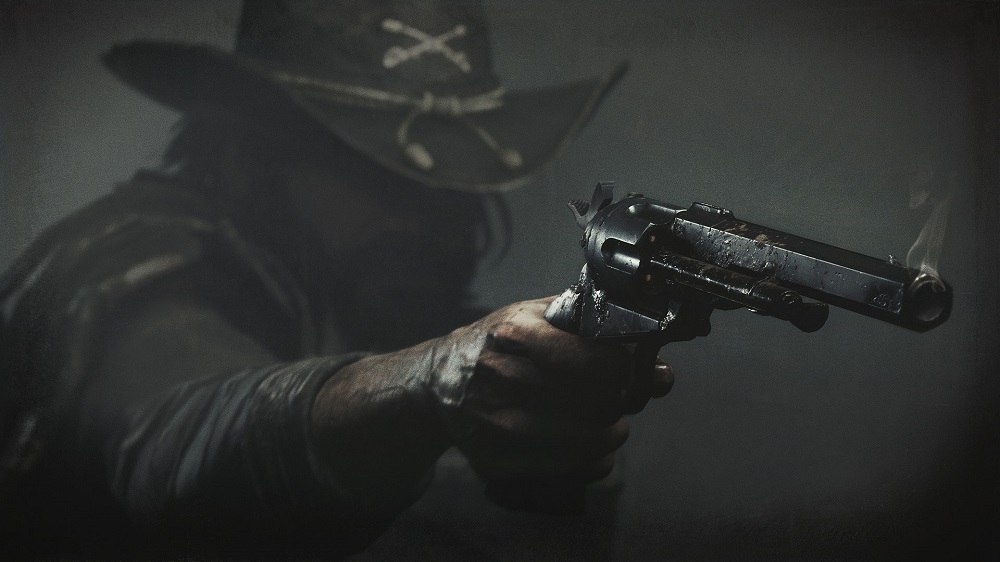 It’s been an age and a day since Crytek’s Hunt: Showdown first opened its doors to early access customers, but it appears that the southern gothic shooter is finally preparing to launch full-time.

“Developing a game alongside such a passionate community has been so rewarding,” said producer Fatih Özbayram in a press statement. “It has taken us in new directions, and really inspired us to put everything we have into Hunt. Now the time has come for the full release, and we couldn’t be more excited. We won’t forget the support this community has given us.”

Hunt: Showdown will hit the market on PC via Steam and Xbox One August 27, with the PS4 edition to follow a little later in the fall. The game is still available to play as an early access title right now, for anyone wishing to get in on the ground floor (and earn an exclusive weapon skin in the process.)