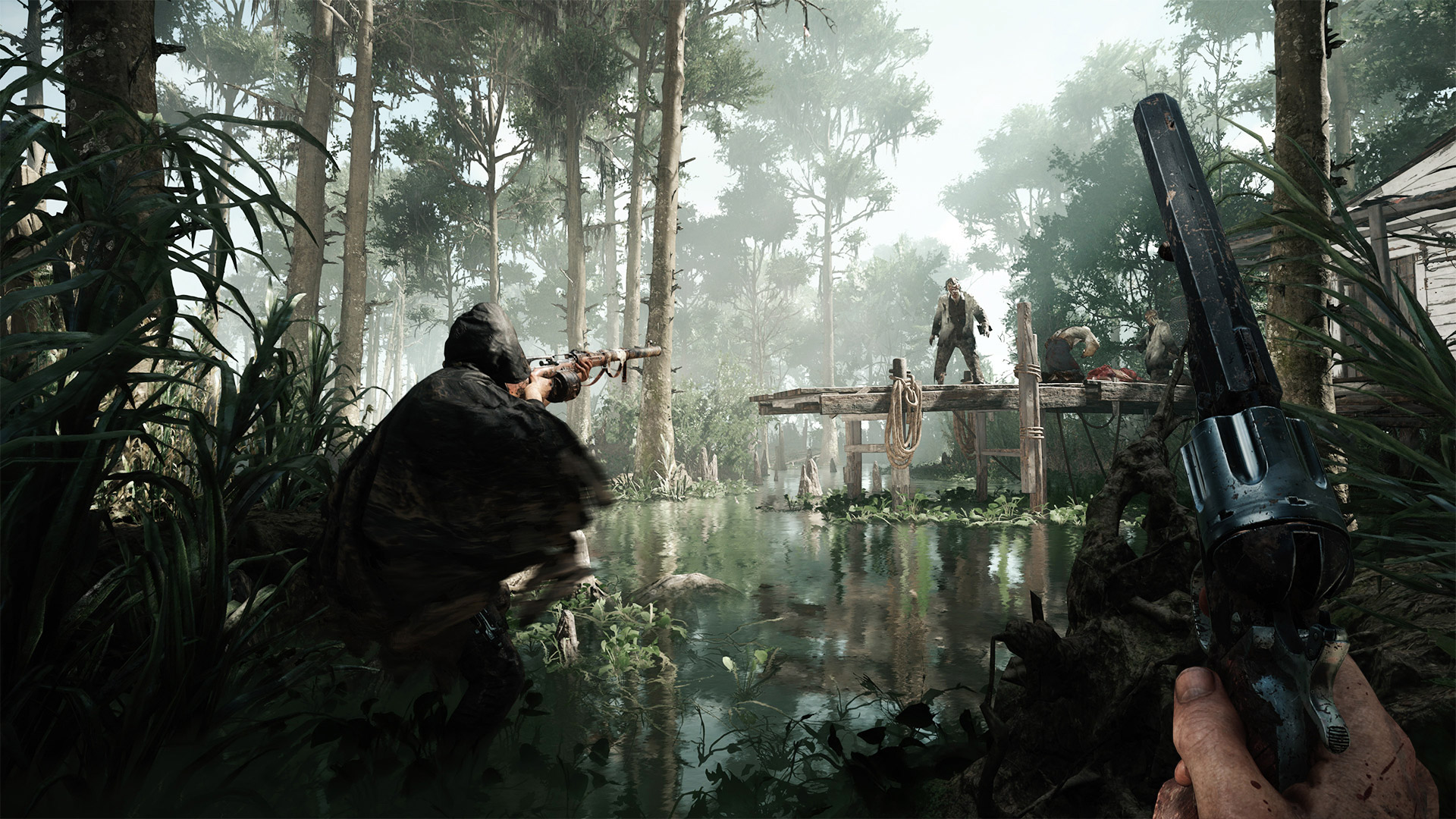 Crytek’s beautiful bounty-hunting monster shooter Hunt: Showdown has been making a name for itself on Steam for years. After working through Steam Early Access, the game is nearly ready for PlayStation 4. The PS4 port is now set to arrive on February 18, 2020, alongside a physical Xbox One release.

The studio will continue to handle the PC version as both the developer and self-publisher on Steam, but going forward, Deep Silver plans to step in and represent the console ports of Hunt: Showdown.

In other words, the game creators “can put all of their focus on continuing to develop and optimize Hunt across platforms, together with our community,” according to Crytek CEO Avni Yerli.

What’s left on the docket? Plenty. Crytek isn’t showing signs of slowing down.

I’m most excited about the eventual “solo PvE mode” and cross-play support for PS4 and Xbox One – both of which will help grow the audience – but the more pressing matter at hand is update 1.2.

Hunt: Showdown‘s next major update will bring “random teams of three, an advanced tutorial, new Legendary Hunters, and new equipment and weapons across the board. You can also expect server-side performance improvements, client CPU performance fixes, and a number of other general bug fixes.”

To be honest, I never really expected the game to last this long. What a pleasant surprise.