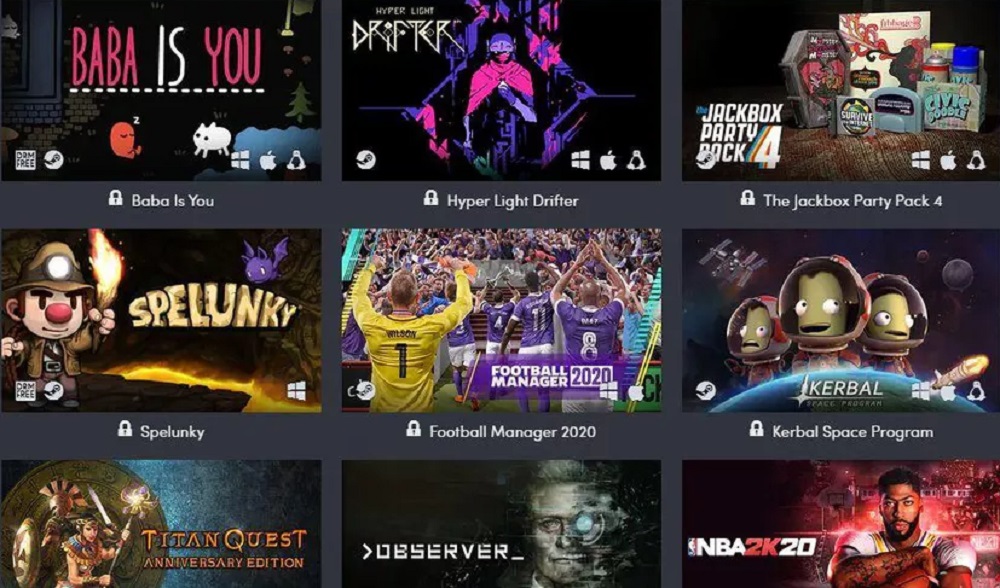 Sales are now closed on Humble Bundle’s Fight for Racial Justice Bundle, which offered a selection of more than 50 titles for a minimum of $30. In one week, the bundle succeeded in raising an incredible $4 million USD, to be distributed among appropriate charities.

The Humble Fight for Racial Justice Bundle included games Hyper Light Drifter, NBA 2K20, Observer, Neo Cab, Baba is You, Sonic and Sega All-Stars Racing Transformed, System Shock 2 and Super Time Force Ultra, among others. Also featured were a range of e-books, including Black Women in Science, RESIST!, Six Days in Cincinnati, Twelve Years a Slave, Yo Miss, and Black History in Its Own Words.

In just seven days, total sales of the bundle passed 130,000. All of the proceeds raised are to be split between three racial justice charities: The NAACP Legal Defense Fund; educational and analytical organisation Race Forward; and The Bail Project.

The Humble Fight for Racial Justice Bundle is one of many video game-driven initiatives inspired by the Black Lives Matter movement. Just last week, publisher itch.io announced that its own Bundle for Racial Justice and Equality – offering over 1,000 items for a minimum of just five dollars – had raised a staggering $8.1 million USD in total donations,