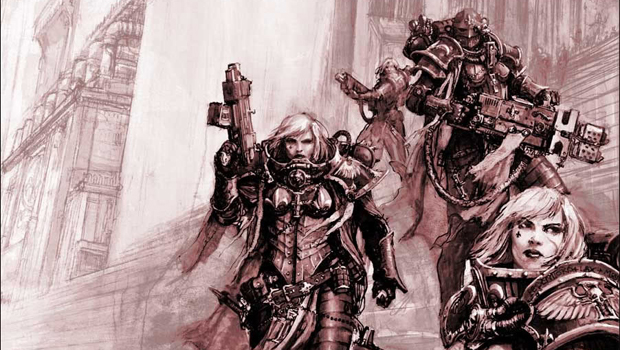 Futuristic RTS is just icing on the cake

The clock is winding down for the Humble THQ Bundle. There are under forty-eight hours to go and yet another game has been added to the mix. Warhammer 40,000: Dawn of War joins the likes of Saints Row: The Third, Titan Quest, and Red Faction: Armageddon‘s Path to War DLC as games that are available to players who pay more than the current average.

The standard package includes Company of Heroes, Darksiders, Metro 2033, Red Faction: Armageddon, and a number of DRM-free soundtracks in FLAC and MP3 formats.  In total the “pay what you want” promotion has shifted more than 750,000 bundles, gleaning more than $4.3 million in gross sales.