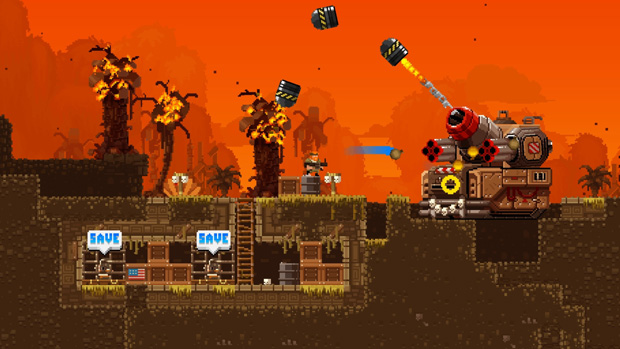 Up to 85 percent off

Today through Wednesday, July 16 at 10:00am Pacific, the Humble Store will be running a DRM-Freedom sale with new deals every 24 hours. Today’s lot includes several games that, while good, have been featured in the sales circuit numerous times already:

Select titles are redeemable on Steam as well, in case you actually want some DRM. It’s up to you, because freedom. And since this is the Humble Store, 10 percent of purchases go toward organizations like the American Red Cross, Electronic Frontier Foundation, and charity:water.