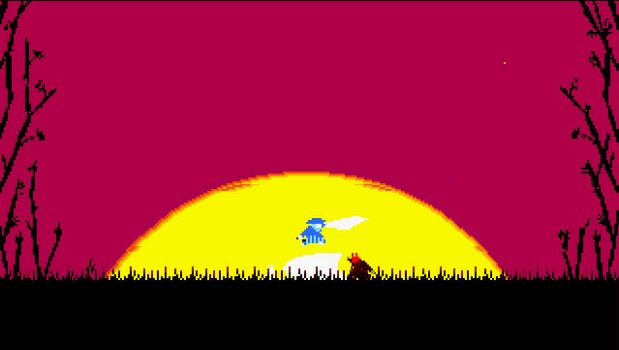 Summer: must’ve blinked and missed it

Summer? I think I must’ve slept through it… oh wait, I was watching the World Cup. Oh well, there’s always next year and until then The Humble Store is settling me in for autumn and winter by having daily deals on some great PC games.

There’s some big-name titles included in the sale, like Telltale’s The Wolf Among Us, The Swapper, Among The Sleep, Gone Home, Amnesia: The Dark Descent, and Samurai Gunn. There’s also an assortment of flash deals, including Psychonauts on sale for just $0.99/£0.64.

I managed to restrain myself pretty well during the numerous online store summer sales so I’m not adverse to spending a wee bit of cash on a game or two to tide me over for the next few weeks until the late-year avalanche of games commences again.