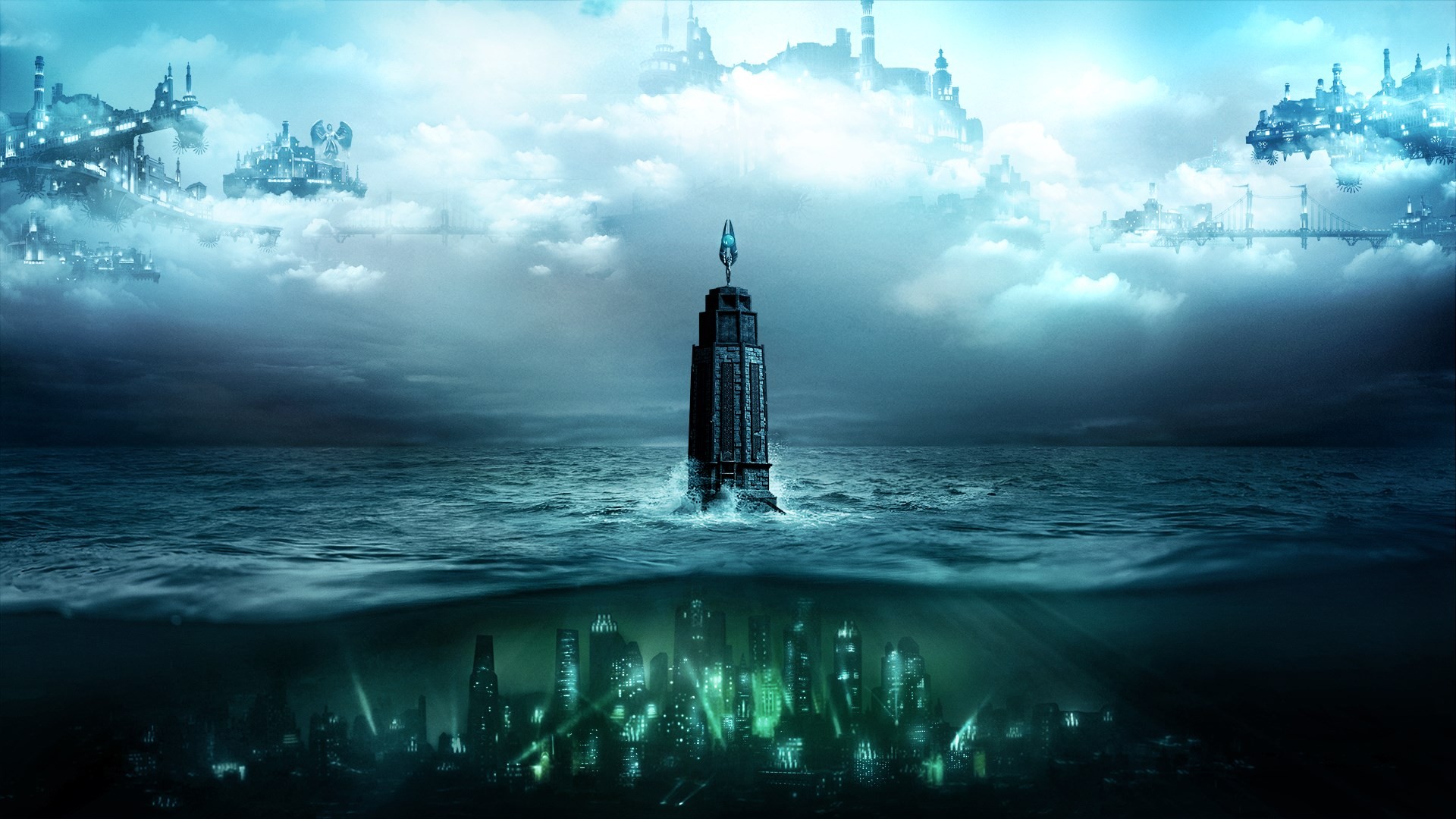 As I said earlier today, now is the time for freebies and bundles. Pretty much everyone is stuck at home and needs something to do, but when said efforts are linked with charity causes, it’s a win-win for pretty much everyone.

This particular bundle is hosted by 2K Games, who at this point has quite an extensive catalog of classics spanning multiple studios. It’s not quite as extensive as Humble’s own efforts a few weeks back, but the 2K bundle includes 13 games, all of which you can view below.

The highlights include Spec Ops: The Line, a low profile (at the time) psychological shooter by Yager Development that questioned the entire genre. BioShock: The Collection is a steal at the “beat the average” price (currently $10.38), as it includes all three major BioShock games and the appropriate DLC.

Then there’s XCOM: Enemy Unknown, which is arguably still worth $20 all on its own, and the Borderlands: Handsome Collection that includes the still-stellar Borderlands 2 alongside of The Pre-Sequel. You also get the disastrous WWE 2K20 baked in without having to directly pay for it. 2K clocks the total value of the bundle at $494.87.

The actual charity that’s linked to this bundle is the International Medical Corps: a humanitarian organization that is directly involved in coronavirus (COVID-19) support. As usual you can choose, on a sliding scale, how much of your purchase goes to said organization, and how much is a “Humble Tip.” There is no option to directly give cash to 2K.

Pay more than the average: