Last year, Humble began a new monthly bundle service. The basic idea is that on the first Friday of each month, subscribers receive a batch of undisclosed PC games. One of the featured titles is always announced and made available for download ahead of time, so prospective patrons have something to go on, but otherwise, it’s essentially a $12-per-month digital blind box.

Some people are way into these sorts of programs. I can’t say I’m among them, whether it’s video games or geek merchandise or whatever else, but I was curious to hear how things were going for Humble Monthly so far. Speaking to Destructoid, Humble Bundle co-founder John Graham shared that, as of today, there are more than 70,000 subscribers.

“There was a fair amount of churn for the very first month in November,” he told us via email. “Because consumers have to prepay for their monthly bundle without knowing what games lie in store, I think the first month had a bit of friction where some customer expectations diverged from what we were actually planning for our product.

“Now that Humble Monthly has been out for a few months and we can showcase the awesome content from past Monthly Bundles, I think we are hitting our stride and it’s become way easier to make customers comfortable.” 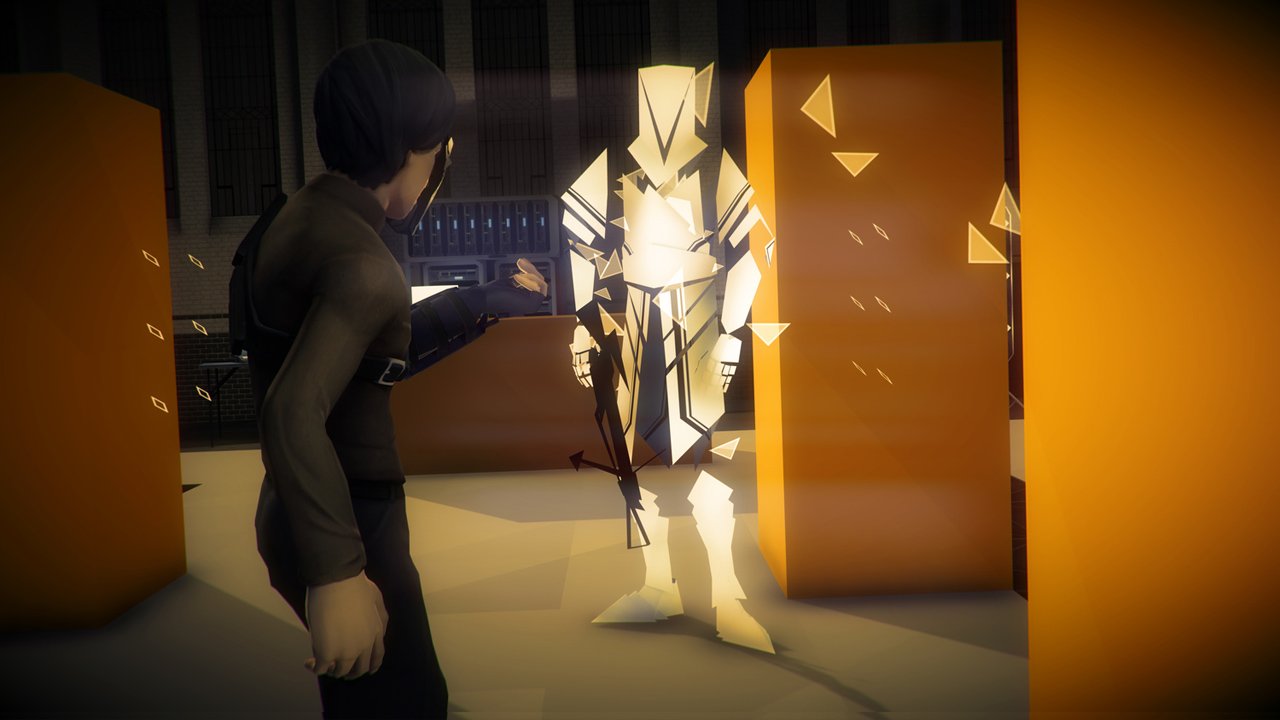 Graham says subscriptions are at a point where “we can make meaningful deals with game developers to secure great content, we get to write our featured charity a $30,000+ check, and, because we can predict revenues fairly accurately, we’ve even started funding some small gaming projects, Humble Originals, that you won’t find anywhere else and that our subscribers will get to play first.”

Supporting charities is a big part of the company’s identity, whether it’s giving back ten percent of proceeds from the Humble Store, five percent from Monthly subs, or left up to the user to decide in name-your-price bundles. I asked how they arrived at that amount for this service.

“It’s always tricky to craft a new business model,” said Graham. “When we launched Humble Monthly, we had to do a lot of guesswork about the best way to frame everything so that we could get the product off the ground. By giving ourselves more flexibility with which we can use to pay for game content, I think we have helped the product be more successful and more sustainable, which I believe will actually mean more money for charity in the long run.”

Today is the first Friday of the month, which means February’s games are unlocked for existing members. The full lineup is Alien: Isolation, Titan Souls, Broken Age, Volume, Penarium, Dropsy, Elephant in the Room (one of the “Humble Originals” made specifically for subscribers), and a “sneak peek demo” of Planetoid Pioneers with custom content.

The early unlock for next month’s bundle is Ark: Survival Evolved, that open-world game with ridable dinosaurs. Folks who sign up now will get immediate access to the title, but it’s too late to secure February’s offerings.