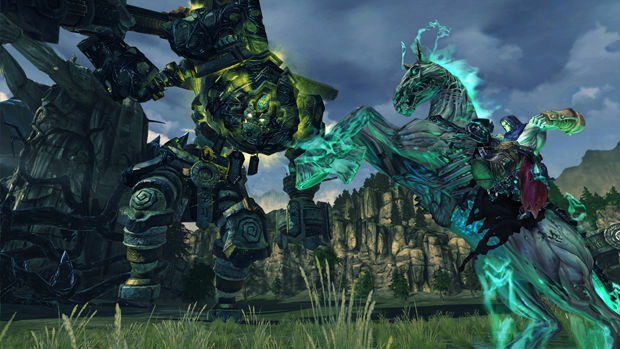 Humble Bundle has been busy this week with two different promotions. Up first is the Humble Mobile Bundle, which offers Contre Jour, Anomaly Korea, Plants vs. Zombies, and Bladeslinger for Android under the pay-what-you-want pricing model. Kick in more than the average payment amount, and they’ll throw in Metal Slug 3 and The Room as bonuses.

On the other end of the spectrum, there’s a Windows-only Humble Weekly Sale (they do these now, apparently) which has Darksiders and Red Faction: Armageddon plus their soundtracks and the latter games’ Path of War DLC for, get this, a minimum of $1. Pay more than the average — around seven bucks at the time of writing — to also receive Darksiders II (with the soundtrack) and Red Faction: Guerrilla. Should you somehow not own these titles, this is a solid deal.