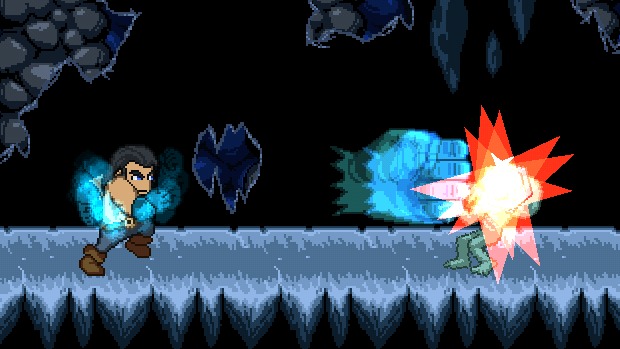 Time Surfer also debuts, Punch Quest is as good as ever

The Humble Bundle people are at it again, with the second official mobile bundle, though they have had other Android-based bundles before they started numbering. This is the standard Humble Bundle affair: pay what you want, designate how the money is allocated, pay more than the average for extras, grab some soundtracks for good measure, and then check back in a week when the bundle will “surprise” us with new additions.

To be honest, this grouping of games is a bit underwhelming. Reactions to Star Command were mixed (though Chris gave it a positive review), and Punch Quest was already a part of my Android library. The other titles are Time Surfer, Bloons TD 5, Ravensword: Shadowlands, and Carmageddon, none of which are really tickling my fancy. Regardless, the bundle is already doing just fine for itself, grossing more than $350,000 in its first day.