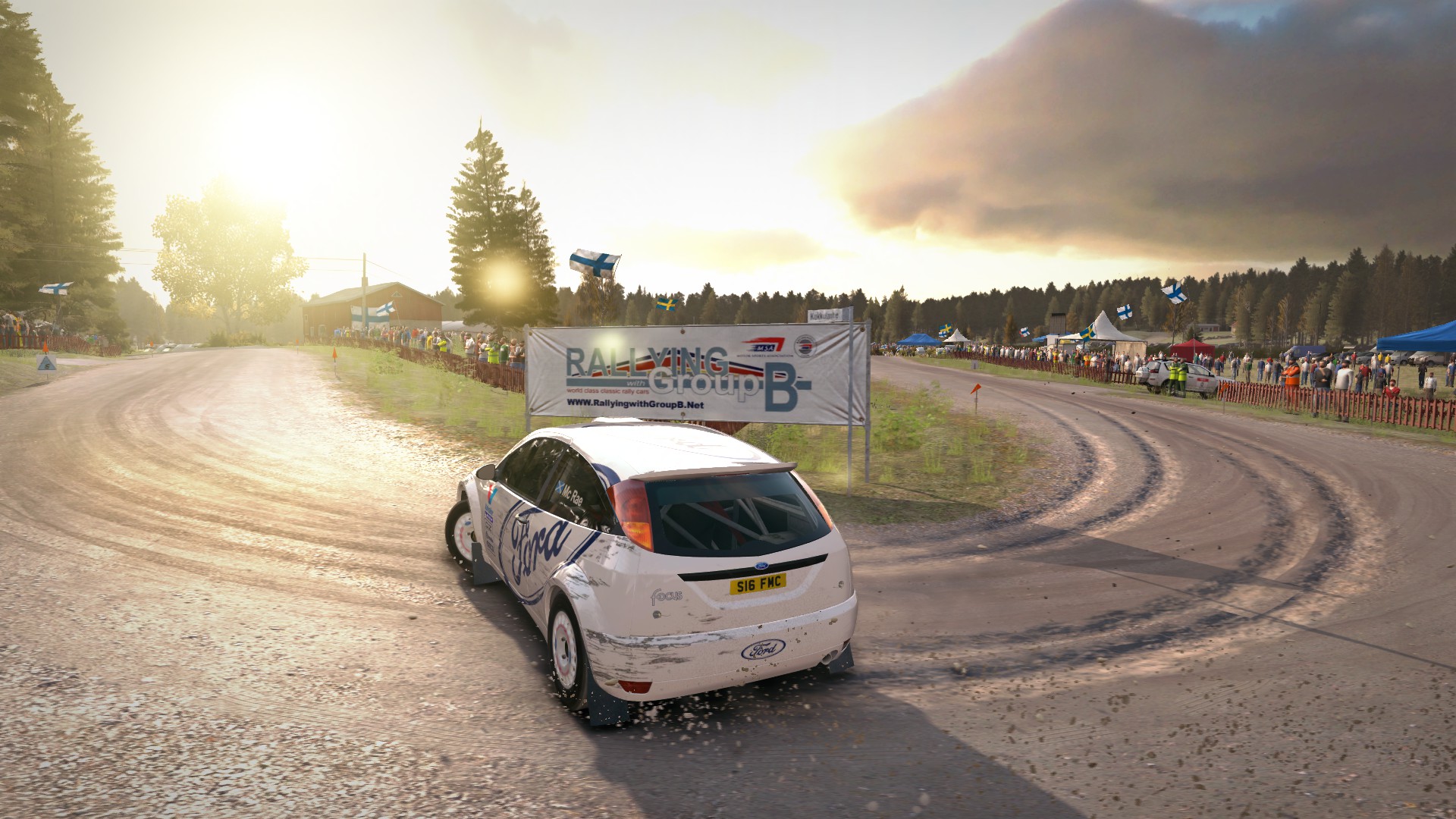 Likely ahead of a delisting

Humble is teaming up with Codemasters to give out DiRT Rally for free. Available until September 1, 2019 (or while supplies last), this is likely being done ahead of a delisting. As with other Humble giveaways of Codemasters racers, the titles eventually became delisted from digital stores shortly after. While Grid 2 took a good few years, DiRT 3 and Showdown were removed shortly after their free period.

If you have any interest in playing this and would rather wait for a cheaper price on its sequel, make sure to grab this offer while you can. You can head on over to Humble here and redeem the game to your Steam account. From what I’ve heard, this is an excellent arcade/sim game and it’s free of any DLC shenanigans.