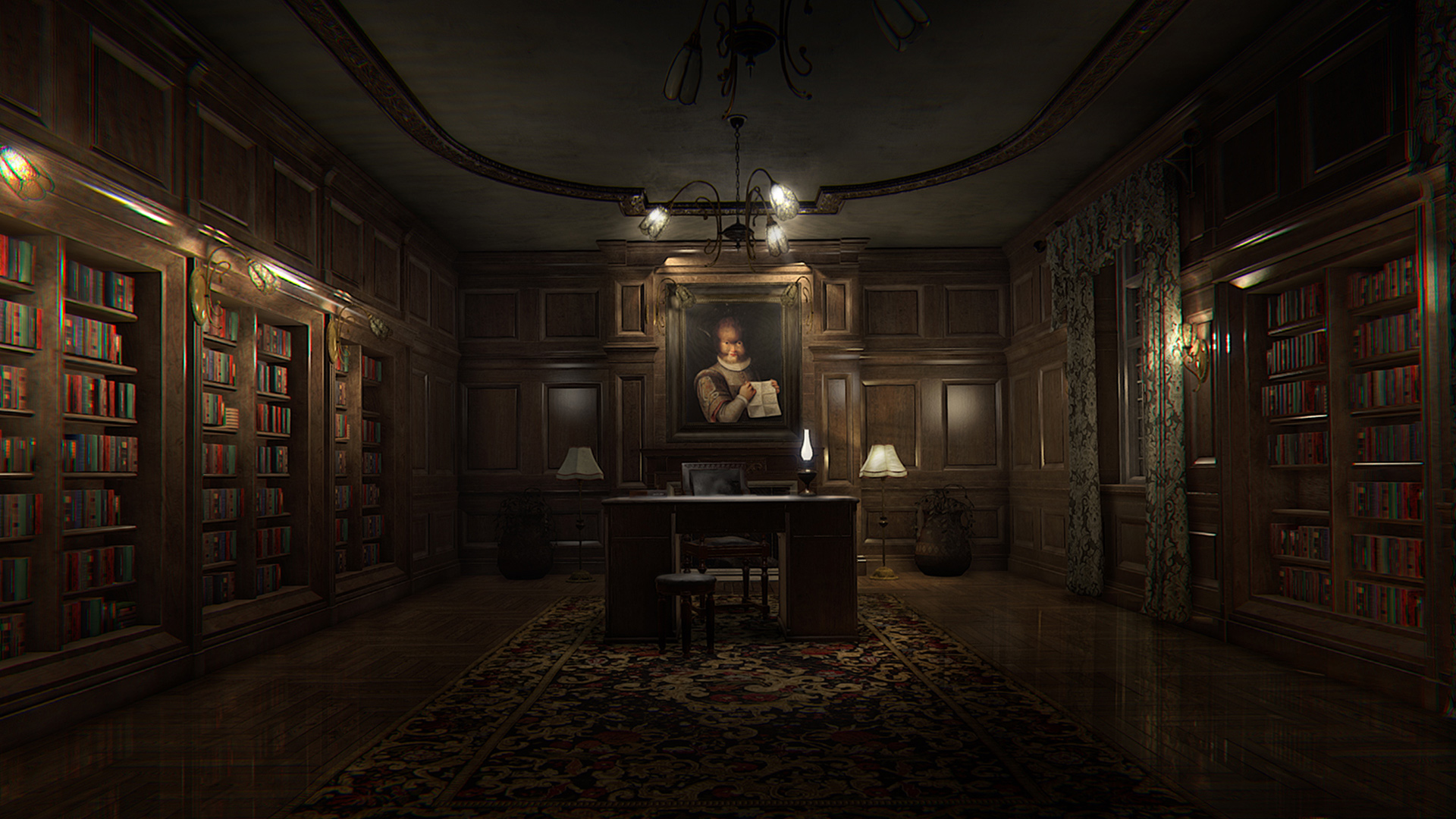 Bloober Team’s psychological horror adventure Layers of Fear is currently free through the Humble Store as part of a 48-hour giveaway. Along with a free Steam copy of the game (Windows, Mac, Linux), you’ll also score the soundtrack from composer Arkadiusz Reikowski. Here’s a refresher:

It feels like Layers of Fear came out a long time ago, but it actually released in February 2016 (although it was available on Steam Early Access prior to that point). In my review of the finished version, I said the game “wasn’t as frightening as I thought it would be based on early impressions, but I was still entertained by its mind-bending haunted house even when the jump-scares fell flat.”

Worth checking out for free, I’d wager.