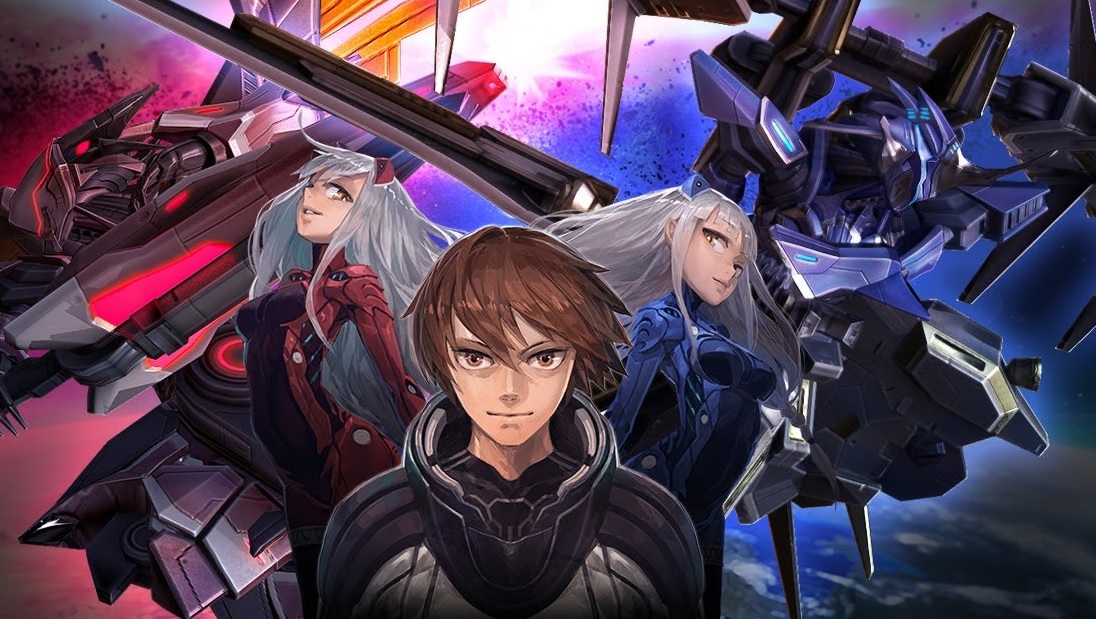 Now here is a Humble Bundle after my own heart. A myriad of Japanese indie games headline this week’s pay what you want package, including roguelike RPG One Way Heroics, mecha shooter Gigantic Army, and slumlording tower defense game Unholy Heights.

The final piece of the puzzle is Astebreed, one of the most impressive shoot-’em-ups in recent memory. While it commands a minimum asking price of $10, honestly, that’s an absolute steal.