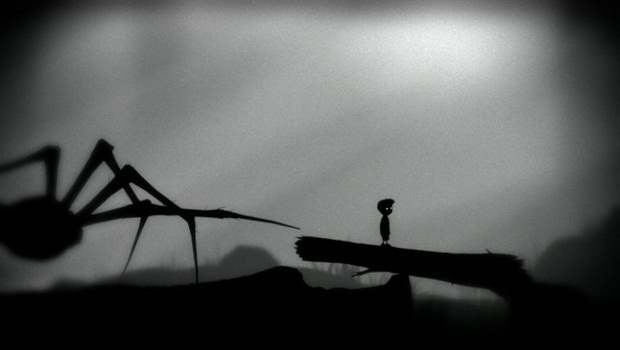 Whilst I can appreciate that the proliferation of indie game bundles might not be a good thing, everyone needs to check out the new Humble Bundle V. The games included here range from some of the best modern indie games to one of the most revered cult hits in videogame history.

Included in the Humble Bundle V are Limbo, Psychonauts, Amnesia: The Dark Descent and Superbrothers: Sword & Sworcery EP. Pay over the average price (which at the time of writing was just under $7) and you’ll get Bastion included as well.

If that wasn’t all, you’ll get the soundtracks for each game as well. Darren Korb and Jim Guthrie’s soundtracks for Bastion and Sword & Sworcery respectively were two of my favourite albums from last year. 5 great games plus their soundtracks for less that $7 is an amazing deal. Looks like gamers agree as the bundle sold over 10,000 times in 23 minutes!