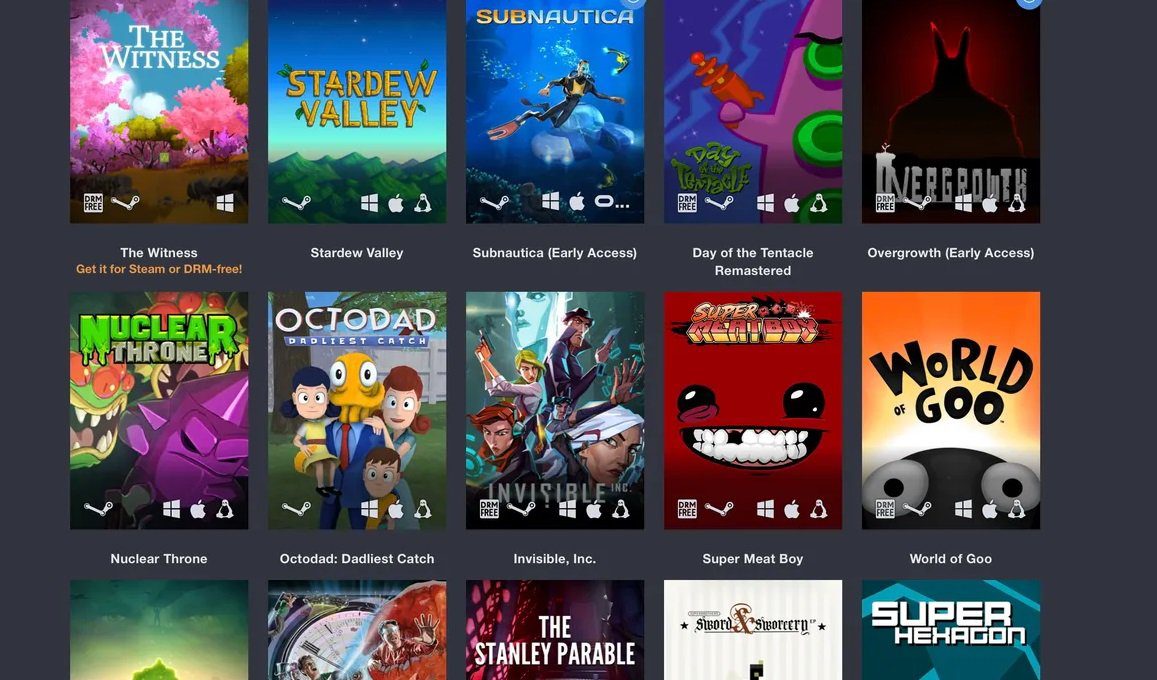 ‘Thank you for your candid feedback and support’

Humble Bundle has announced that it will abandon its plan to replace the storefront’s dividend sliders with static, capped options. The Humble Bundle store will continue to allow its customers to decide what portion of their purchases are donated to the store’s many charities.

The controversial plans were announced in April, and would have seen the current Humble Bundle system — which lets the customer plot the distribution of each sale between charity, publisher, and Humble Bundle itself — replaced with two flat-rate choices: “Default Donation” (5% to charity) and “Extra to Charity” (15% to charity). These options would see more money distributed to publishers, with an aim to encouraging more companies to volunteer titles for inclusion in future bundles. The community was disappointed with the change, however, and thus the original system will be retained.

“We’ve heard everyone loud and clear and apologize for the way these changes were rolled out,” said Humble Bundle in a new statement. “We are now taking a moment to pause, collect constructive feedback and be more transparent about the path forward. Today, we’ll be turning sliders back on for all customers on our bundle pages while we take more time to review feedback and consider sliders and the importance of customization for purchases on bundle pages in the long term.”

The Humble Bundle store — which has raised almost $200 million USD for charities since its 2010 inception — will be undergoing something of an overhaul in the near-future. The redesign is expected to feature an improved storefront, as well as an optimized UI and new ways to incorporate charity into other parts of the Humble Bundle users’ experience.