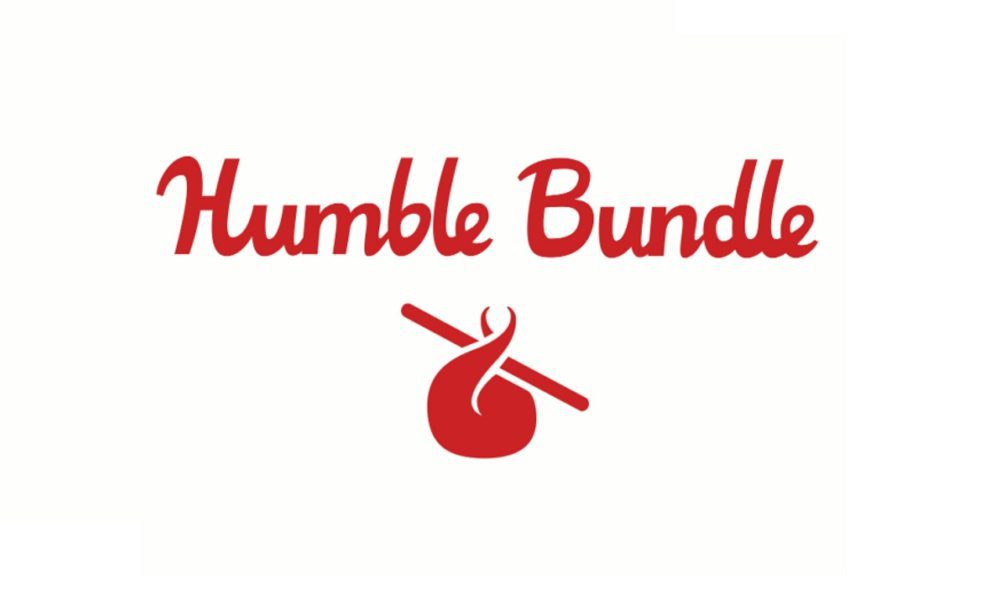 COVID relief, NAACP, and Australian bushfire fund among the beneficiaries

While 2020 was most certainly not a year to look back on with any great fondness, the trials and tribulations of what should have been a promising start to a new decade did not stunt the kindness and generosity of the gaming community. Games Done Quick, Pokemon GO Fest, itch.io, Extra Life, and many other events and companies donated/raised funds for a variety of important and worthwhile causes. And discount gaming store Humble Bundle was no different.

Over the course of the year, Humble Bundle raised a total of over $30 million USD via the sales of its gaming and book bundles, with the impressive total reaching a total of 224 global charities. Of this figure, some $8.1 million was donated to COVID relief and healthcare causes such as Direct Relief, Medecin Sans Frontiers, and Partners in Health, all of whom worked tirelessly in efforts to provide resources, PPE, and healthcare during one of the worst global pandemics the planet has ever faced.

Humble Bundle also raised around $2.2 million to help fight the terrible Australian Bushfire crisis, which saw 46 million acres of land and wildfire decimated between the months of September 2019 and March 2020. In the summer of 2020, at the height of the Black Lives Matter protests, Humble Bundle raised almost $5 million in a single week to benefit multiple Black charities including the NAACP Legal Defense Fund, Race Forward, and The Bail Project. The publisher also committed $1 million to an initiative that prioritizes publishing titles from Black developers.

Since its inception in 2010, Humble Bundle’s “Pay What You Want” sales methodology is expected to have raised over $200 million for charity. This is one in any number of stories I’ve reported on that showcase the compassionate and supportive side of this often maligned industry and community. While the world remains deeply embroiled in much of 2020’s negativity, it’s endlessly comforting to see publishers and players contribute toward better times, even in the hardest of times.

Humble was founded with a simple mission: to be a force for good in the world through gaming. Weâ€™re inspired by the way the community rose to the extraordinary challenges of 2020 and proud to share everything weâ€™ve been able to accomplish together. pic.twitter.com/rDoAFtY6Lp