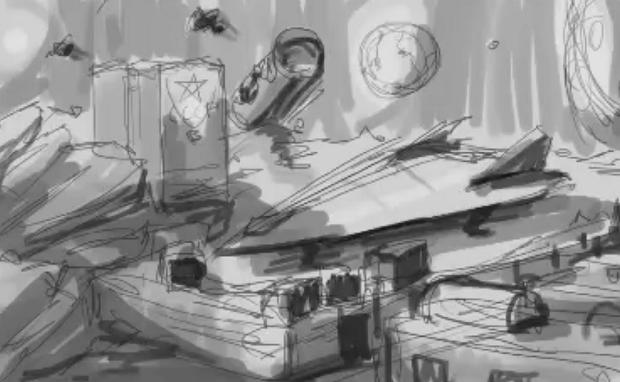 Give to charity, get some game jam games

This morning, Mojang and the Humble Bundle team kicked off the Humble Bundle Mojam 2, a game jam whose proceeds go entirely to the charities Block by Block and the Electronic Frontier Foundation. As usual for the Humble Bundle, Mojam 2 allows customers to choose how much to pay, as well as what fraction of the payment goes to which charity. Participating in the game jam are Mojang, Vlambeer, Wolfire, Grapefrukt, Ludosity, and Oxeye Game Studio.

The game jam started today, and it will continue until 3 PM PST this Saturday. A few of the teams are livestreaming their progress for your enjoyment. I don’t fully understand it yet, but Grapefrukt’s contribution so far is fascinating, with its bright colors and funky circles. It will be interesting to see how that one turns out.