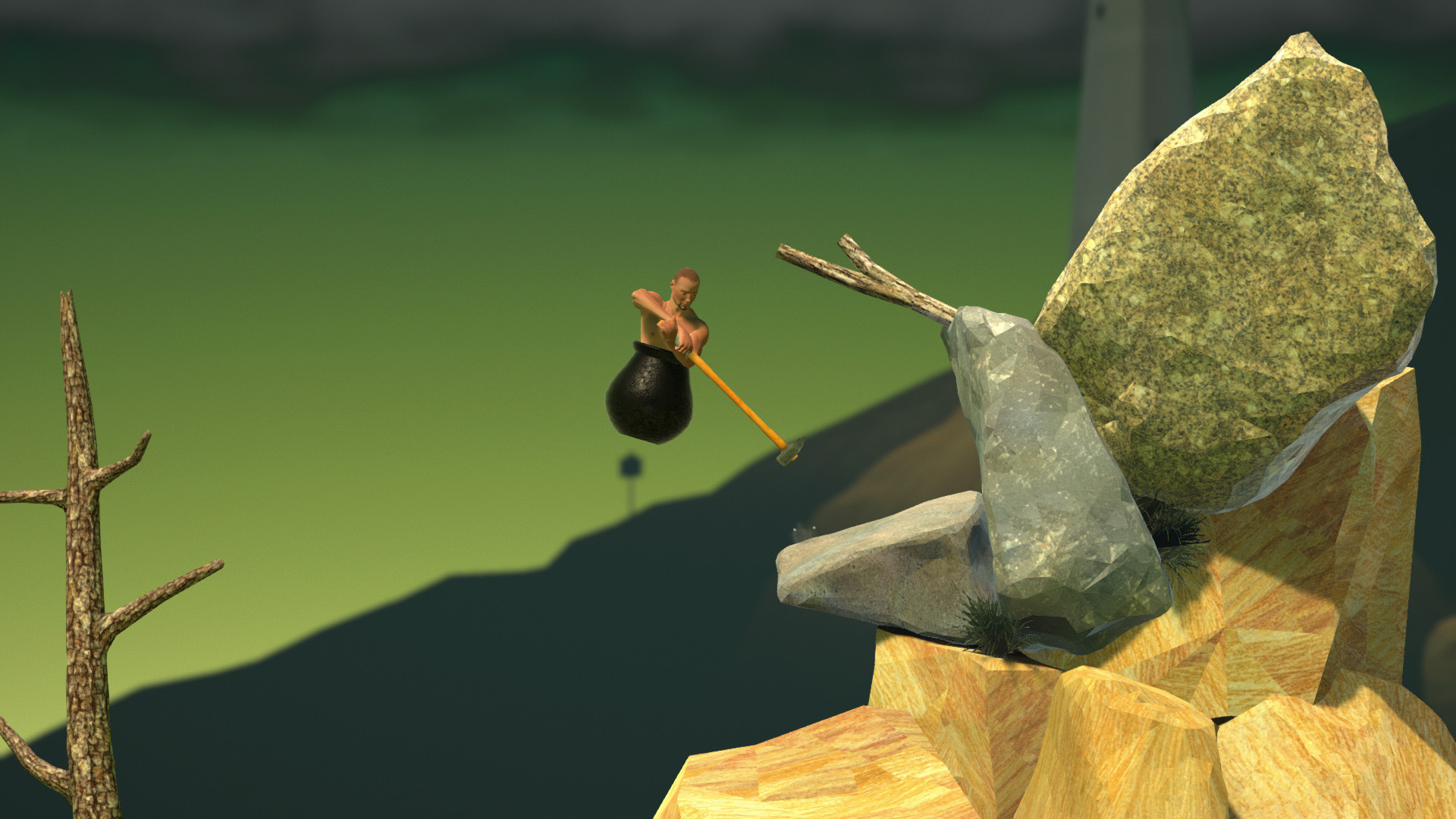 Take it away, Jim Croce

It doesn’t feel like Humble Bundle has existed for all that long, but clearly, my perspective is out of whack. We’re now on the Humble Indie Bundle 20, a fitting reminder that time moves way too fast and you shouldn’t let important things go unsaid and oh gosh that’s another gray beard hair, isn’t it?

Despite the milestone, this is a fairly typical bundle of PC and Mac games. Here’s the breakdown.

Pay more than the average price:

I can see the one-dollar tier gaining a lot traction due to the allure of Tangledeep, and the same goes for any of the three games in the middle tier so long as that group remains this cheap (it’s a few bucks).

As a quick throwback, the very first Humble Indie Bundle included World of Goo, Aquaria, Gish, Lugaru HD, and Penumbra Overture. That was back in 2010! Game bundles sure have blown up since then.