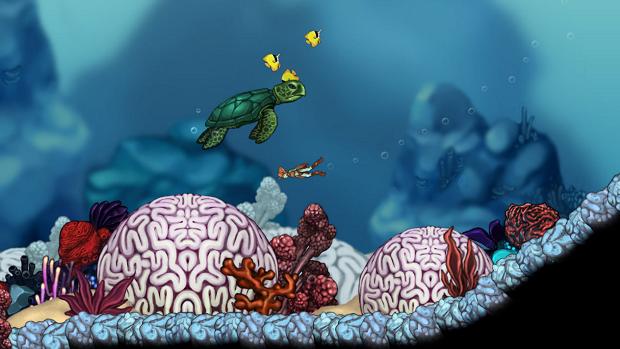 Eventually, the Humble Bundle team is going to run out of games to feature. Eventually, I will stop giving it all of my money. Today is not that day, especially since this bundle brings more games to my beloved Android platform. Those without an Android device can still enjoy most of the games on PC, Mac, or Linux.

Making their Android debuts in this bundle are Aquaria, Fractal, Frozen Synapse, Pulse, and Stealth Bastard Deluxe. Previously on Android but also included in the bundle are Organ Trail: Director’s Cut and Broken Sword: Director’s Cut. As always, the Humble Bundle lets you pay what you want and designate the money toward the developers and charities. Paying more than the average nets you Frozen Synapse and Broken Sword.