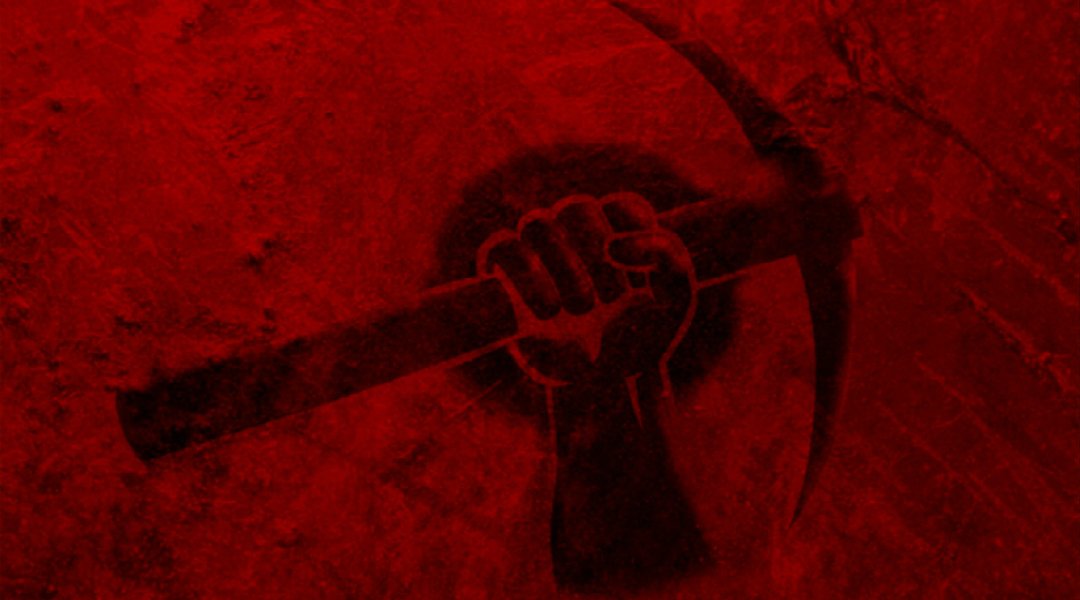 Humble Bundle has long since eclipsed the idea of being solely about indie games. While they only have limited experienced with any console distribution (previously hosting Nintendo bundles), it looks like Humble is ready to tackle another industry giant. Teaming up with THQ Nordic, Humble is proud to present the “PlayStation Bundle,” compromised solely of THQ games and a lot of remasters.

The $1 tier isn’t that hot (save for Red Faction), but it really picks up with the “beat the average” tier. Currently going for around $12, you can get both Destroy All Humans games along with a cross-buy enabled version of Legend of Kay. Bump up to the $15 tier and you’ll receive both Darksiders and Darksiders II on PS3 and PS4. That is pretty awesome, if totally unnecessary.

Any way you slice it, this is a great deal. $15 for 13 games basically amounts to a buck a title. You can’t even find these games on Steam for that cheap and this even caters to PS3 users a little.

Pay More Than the Average: