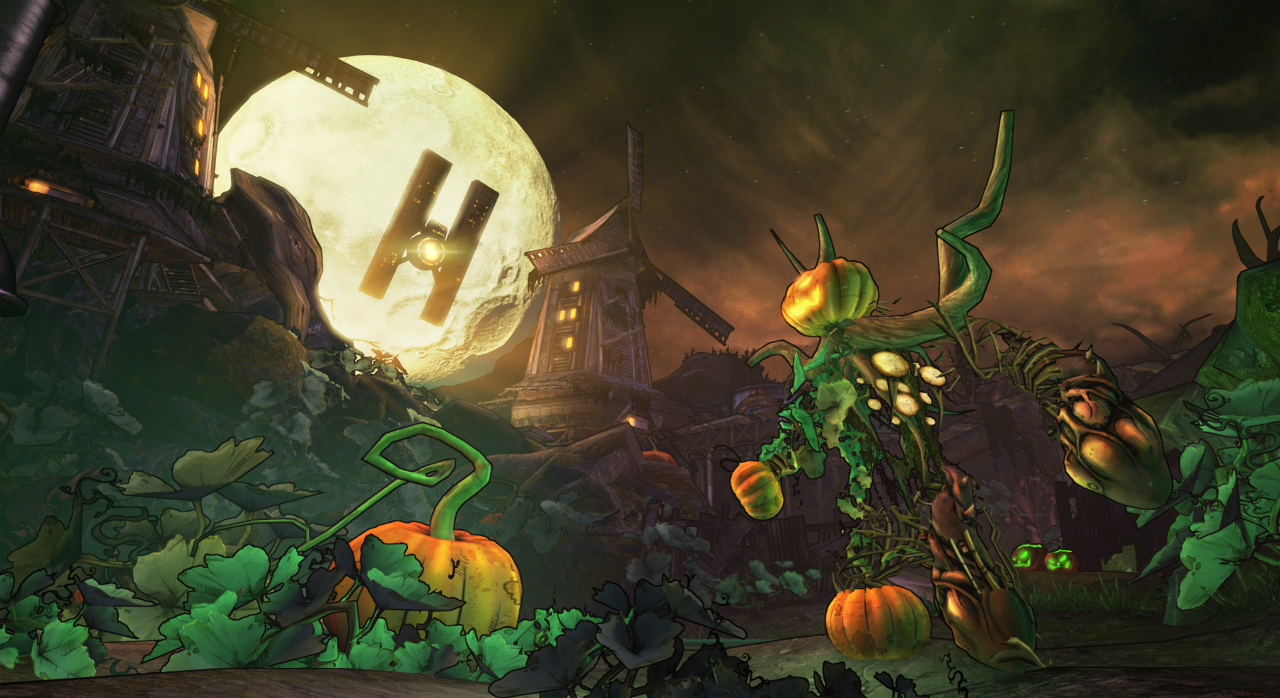 Last week, Humble and Gearbox announced the Humble Borderlands Bundle, featuring Borderlands, Borderlands 2, a coupon for 75 percent off Borderlands: The Pre-Sequel, and a big chunk of downloadable content for the first two games in the series. Despite featuring a lot of the DLC, there were some notable entries missing. Predictably, they showed up in the bundle last night to kickstart interest during the second week of the campaign.

In addition to everything previously included, the bundle now features Borderlands‘ fourth DLC Claptrap’s New Robot Revolution and the remaining Borderlands 2 Headhunter packs, T.K. Baha’s Bloody Harvest, The Horrible Hunger of the Ravenous Wattle Gobbler, How Marcus Saved Mercenary Day, and Mad Moxxi and the Wedding Day Massacre. All of these are in the “pay more than the average” tier, which is currently sitting at just above seven dollars.

This bundle is now about as close to a “complete edition” as one can get for the Borderlands series. There are cosmetic items for Borderlands 2 not included in the bundle, but the only major gameplay content missing is the Pre-Sequel DLC. The bundle expires on July 7.