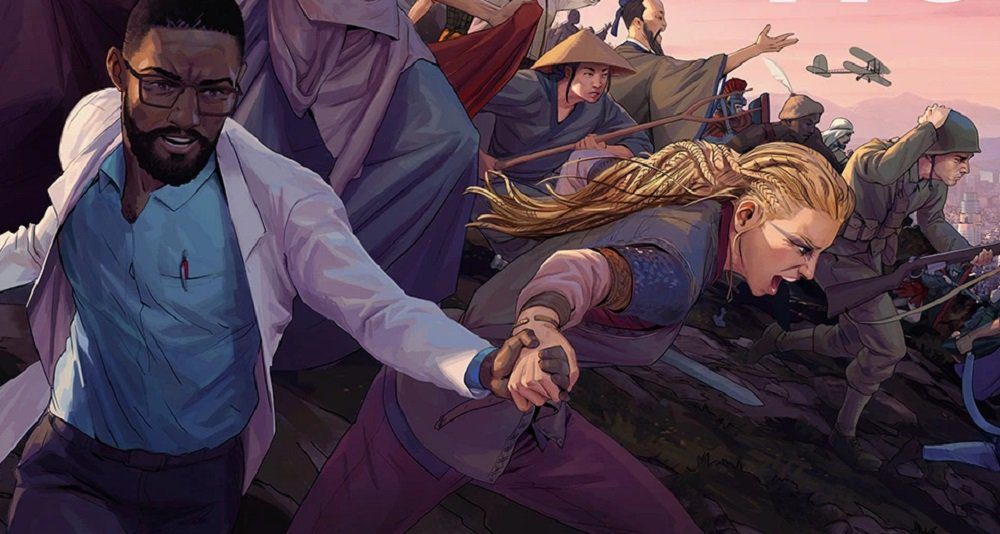 Sega has announced a tentative release window for its evolutionary strategy title, Humankind. Originally scheduled to launch sometime this year, Amplitude Studios’ game of city, people, and culture-building will now launch on PC and Stadia in April 2021.

Interested parties are able to pre-order Humankind right now, and will receive a 15% price discount, as well as a selection of in-game bonuses for doing so. The Humankind Digital Deluxe Edition includes a download of the game, a digital soundtrack, a unit and tech tree PDF poster, the Notre Dame DLC expansion, and an exclusive set of decorations and avatars.

In addition, Sega will also be launching a physical edition of Humankind which, in keeping with its title, will be made from recyclable packaging. If you fancy checking out the title ahead of its launch, then you can do so via “open dev” demos currently available on both PC and Stadia.