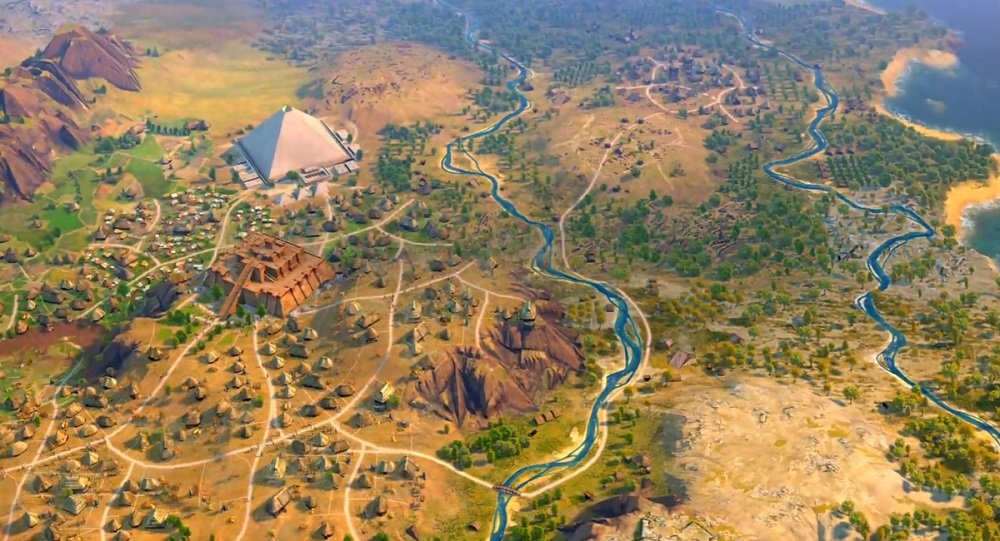 So… it wasn’t Virtua Fighter 6

During the gamescom Opening Night Live stream, we finally learned the identity of the mystery game that Sega was teasing last week. As expected, it is indeed Humankind, which the long time publisher trademarked late last year. You can check out the new trailer below.

Humankind is described as a “historical strategy magnum opus. Developed by Amplitude, you can expect to start building civilisations, directing the human race through Ancient Egypt, Rome and The Vikings, among others, whilst making historical discoveries in culture and science, and shaping the people to build upon their foundations.