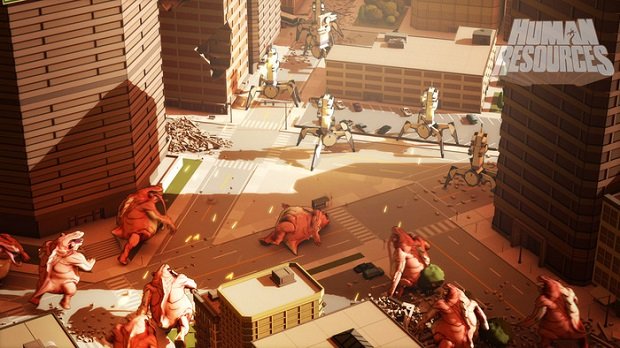 If you were hoping to play Uber Entertainment’s next game Human Resources, you’ll be disappointed to know that the Kickstarter has been cancelled.

Despite having over 9,000 backers, the project had raised $384,000 which was just over a quarter of the target set. It’s a shame, because conceptually speaking I thought Human Resources looked unique. I’d be interested to see if Uber would do some kind of post-Kickstarter analysis to see if there was anything it would do differently given another chance.

It seems like No Pineapple Left Behind might unfortunately miss its Kickstarter target too. This was that bizarre teacher management sim where all the students have been turned into pineapples. It’s the kind of weird game that I like seeing do well as it freshens up the videogame landscape a bit.

It seems that most don’t agree as the project hasn’t yet reached the halfway point for its funding. I’m doubtful that a publisher would pick up the game to fund it to completion, so I’m wondering what future No Pineapple Left Behind has. 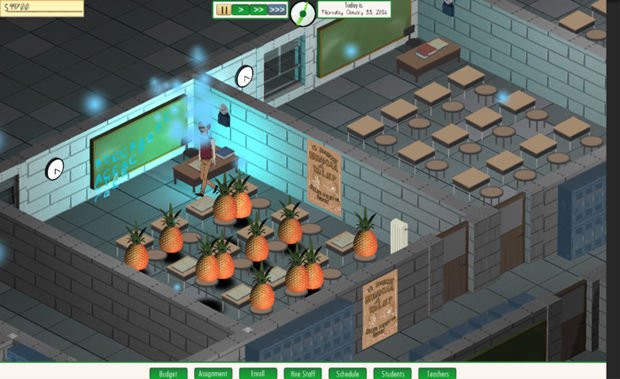 One of the main criticisms of crowdfunding is that it’s been used to fund nostalgia products (Wasteland 2, Shadowrun Returns, Elite: Dangerous, etc.); these are all good games in their own right but it feels like there’s not the same success rate for developers pitching new IPs.

Or does it? If you click the Kickstarter tag at the bottom of the post, you’ll see a big list of games that have been successfully funded thanks to donations. I did a quick scan of some recent games and some have done okay in reaching their targets; Elegy for a Dead World has hit its goal but The Black Glove is still a ways off. Seems like there’s not a hard and fast guide to making your crowdfunding venture a success.