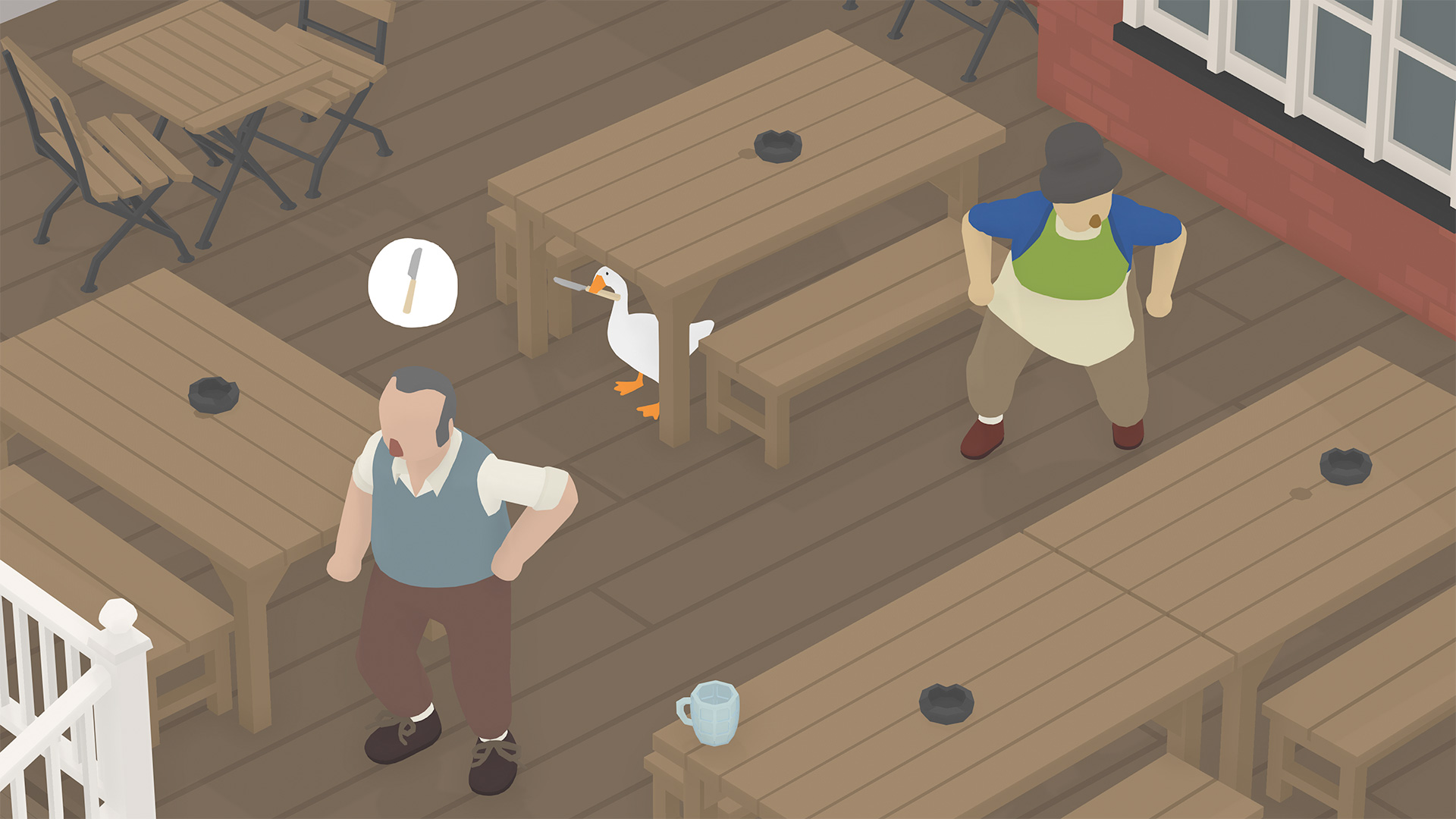 The best premise for a game in recent memory

Who knew a video game about a mischievous goose would resonate this much with so many of us? After feeling mildly uneasy around these birds my entire life, it’ll be cathartic as hell to play as one in Untitled Goose Game, a silly sandbox sneaking title. There’s even a “honk” button for crying out loud.

After the last delay, I feared this could be one of those games that ends up taking way longer to finish than you’d expect (see: Donut County), but we’re in the clear: release day is imminent. Untitled Goose Game launches on Nintendo Switch – and PC/Mac, through the Epic Games Store – on September 20. It’ll cost $20 normally, but for launch, developer House House is kicking things off at $15.

I love any game that’s just inherently funny from concept to execution and everything in between. Like, even the screenshots can crack me up. It’s really cool that something like this exists, you know?