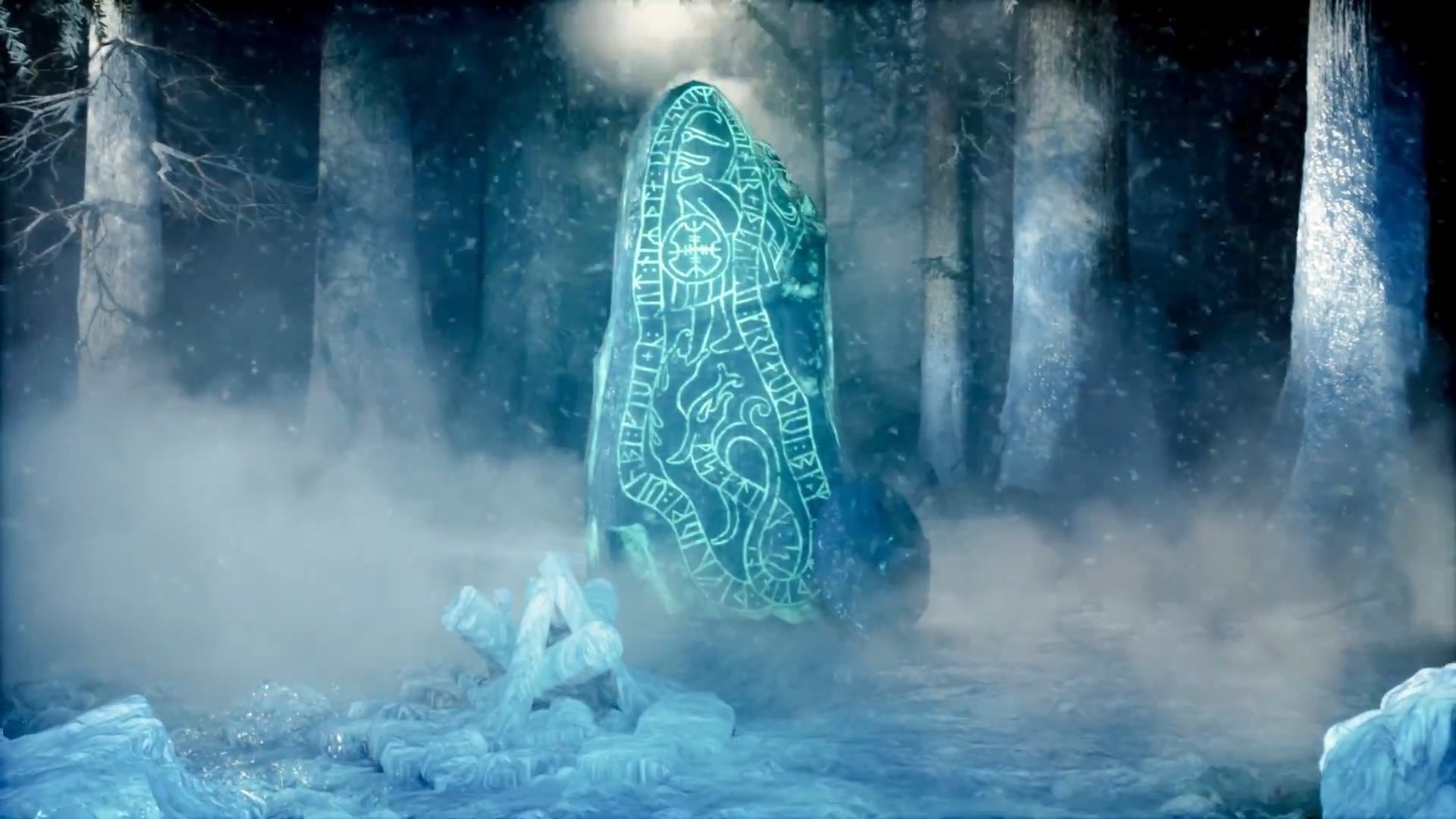 Just in time for Thor Ragnarok

Many moons ago, in the year 2000, Human Head Studios released an epic action game that was steeped in Norse mythology. Running on the then cutting edge Unreal 1.0 engine, Rune put players in the shoes of a Viking named Ragnar on a quest to prevent Ragnarok, which is basically the Norse apocalypse. It may have taken 17 years to get here, but it looks like the end is finally nigh.

Human Head announced, today, that they will be returning to their roots for a brand new installment in Rune called Rune: Ragnarok. While not much is known (like platforms, possible launch date or even how it plays), the game will be an open-world action RPG set during the end of days.

Chris Rhinehart, the project director for Ragnarok, says, “After seventeen years, we are thrilled to finally announce a new Rune game. In the spirit of the original, Rune: Ragnarok has intense and brutal combat in a world steeped in Norse mythology. We can’t wait to show you what we’ve created.”

Seeing as how the original was a PC title that later got ported to PS2, I think its safe to assume this will hit PC and all major consoles. If you’ve never played the original, you can get it on Steam and GOG for a measly $10. I never owned it, but I remember enjoying the demo back when I was a teen. Hopefully this new sequel lives up to the expectations of long time fans.