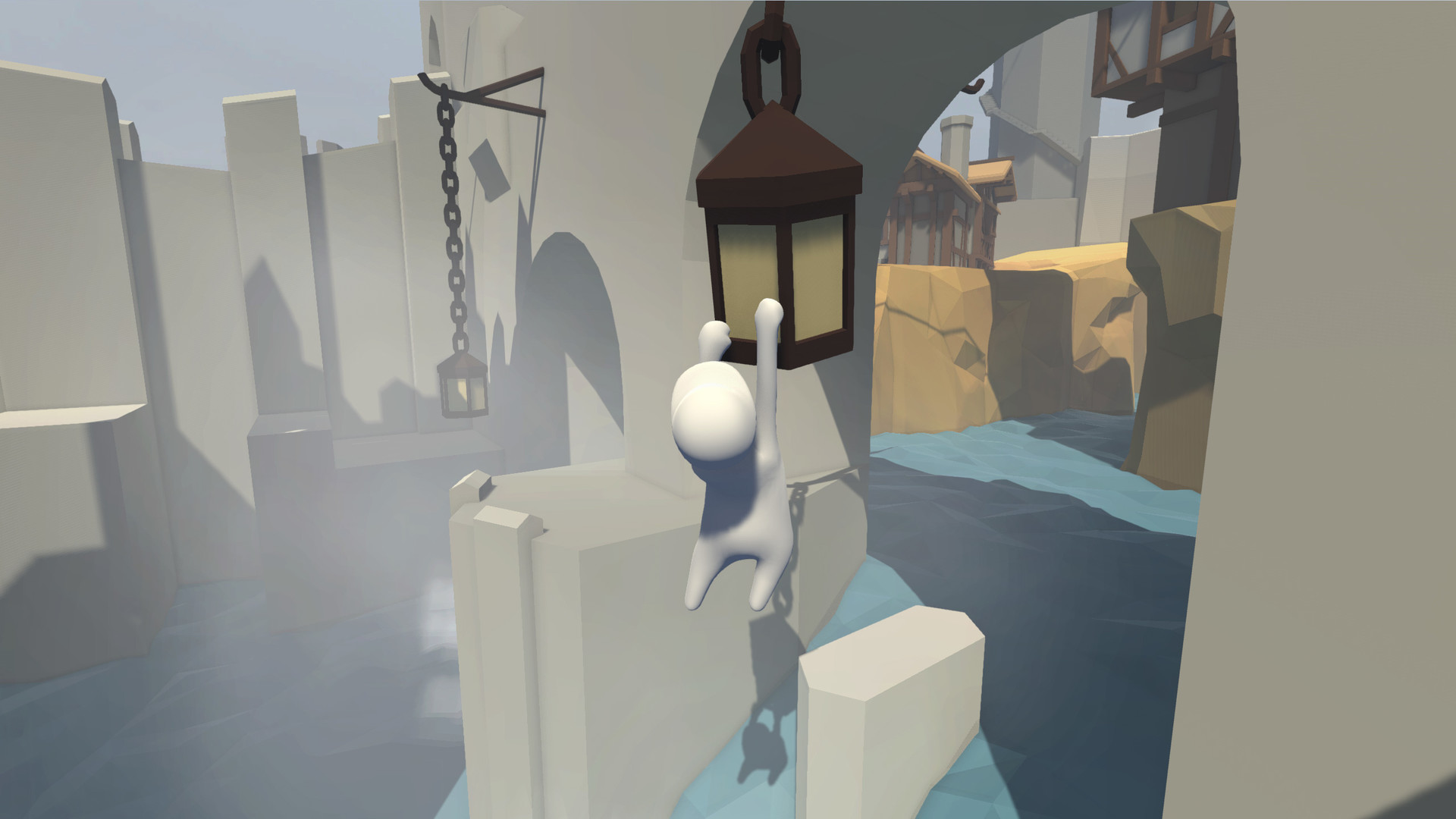 Back in February, we reported on Human: Fall Flat getting a console release with new content. It’s a game that has found an audience mostly because its ragdoll controls lend themselves to inane failures. It has over 100 million views on YouTube for a reason.

Console publisher Curve Digital is leaning into that slapstick violence by offering a bonus title of the same ilk. Anyone who pre-orders Human: Fall Flat will also get Manual Samuel for free. Manual Samuel is a QWOP-like thing where the player has to control all of Samuel’s actions including his breathing. Even though it’s free, it’s probably worth noting that Manual Samuel hasn’t lit the world on fire; it’s currently sitting at a 58 rating on OpenCritic.

The other news to come out of this is that Human: Fall Flat for consoles now has a release date. It’s launching on May 9 on PlayStation 4 and May 12 on Xbox One. The Steam version will update for free with the new content alongside the Xbox release.